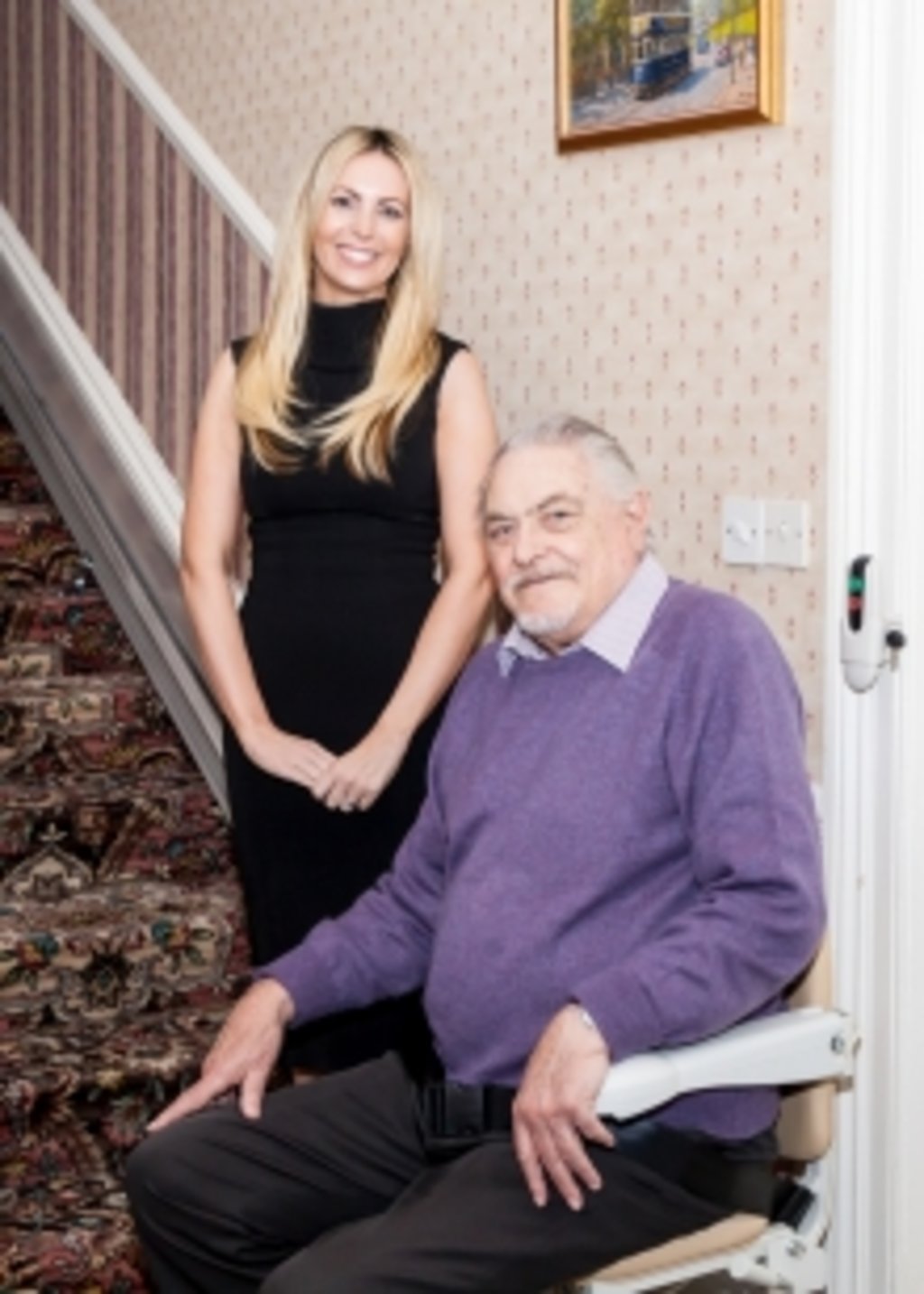 Companion Stairlifts has reached a milestone described as “significant” by managing director Clare Brophy. However the staff are more than excited about the 20, 000th customer and are thrilled how happy he is with the product.

Established in 2003, Companion provides not only straight and curved stairlifts but also assisted bathing solutions, all of which are available throughout the UK. In a highly competitive and established industry sector, Companion has steadily grown its market share to rival the dominance of the major players.

“Reaching our 20,000th customer is a fantastic achievement for all the team who work so hard to provide the very highest standard of service to families who are often going through very emotional and difficult times,” said Ms Brophy.

“We’re always pleased when a customer chooses us for their home adaptation and delighted that our 20,000th customer is happy with his new stairlift.”

Tony Worcester is a resident in Leeds, whose beautiful Victorian home was unfortunately not very accessible. Companion was only too thrilled to adapt the old property. Tony was in need of a stairlift after he suffered heart failure and lost the use of his legs at the end of last year. On returning from hospital Mr Worcester was confined to the downstairs rooms of his home which prompted him to get in touch with Companion.

“We live in a house that was originally built in 1880, so the ceilings are really high and there are a lot of stairs to climb! I was initially worried that having a stairlift installed might ruin the house. I thought they’d need to drill holes in the wall and that it would look awful.

“With hindsight I think perhaps we should have thought about a stairlift sooner,” added Mr Worcester, who has suffered with limited mobility for some time.

“We’ve been very happy with the way Companion has handled our installation, and we greatly appreciated the smooth and efficient work of the engineer.

“The stairlift is perfect. I can get up and downstairs again and can now go back to living a normal life.”

The benefits of having a stairlift, especially in older buildings that are lacking modern adaptations, are untold. Companion is pleased to have helped 20,000 people improve their home's accessibility. 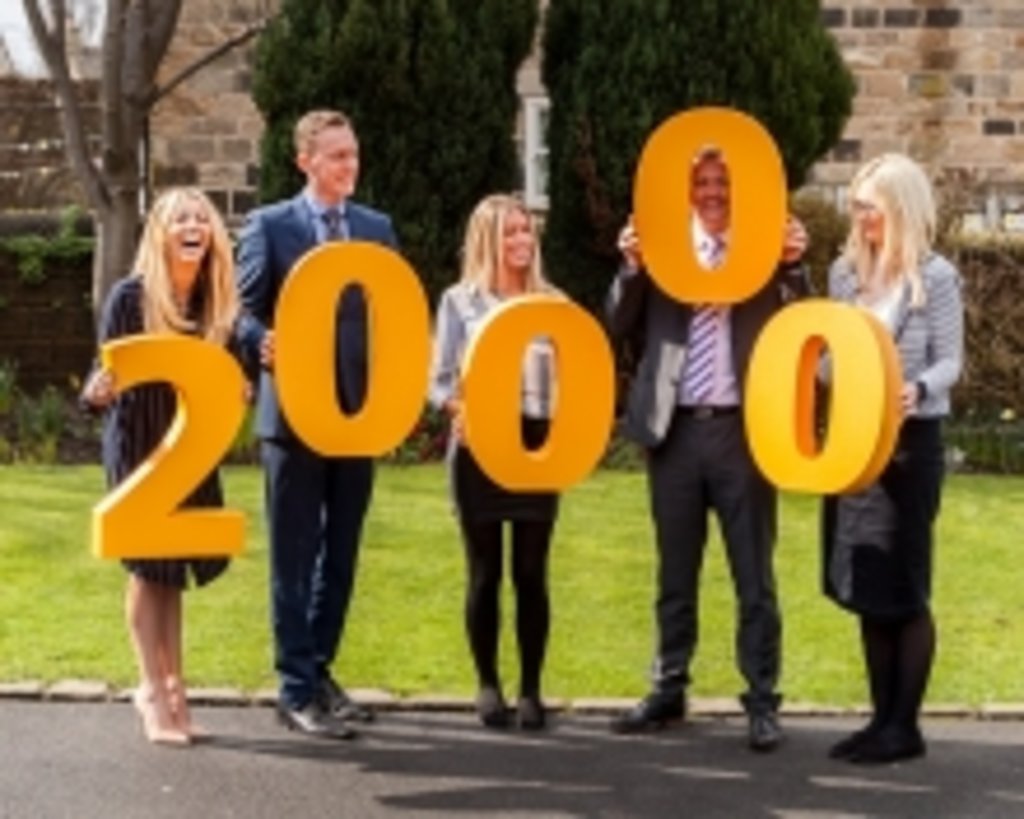