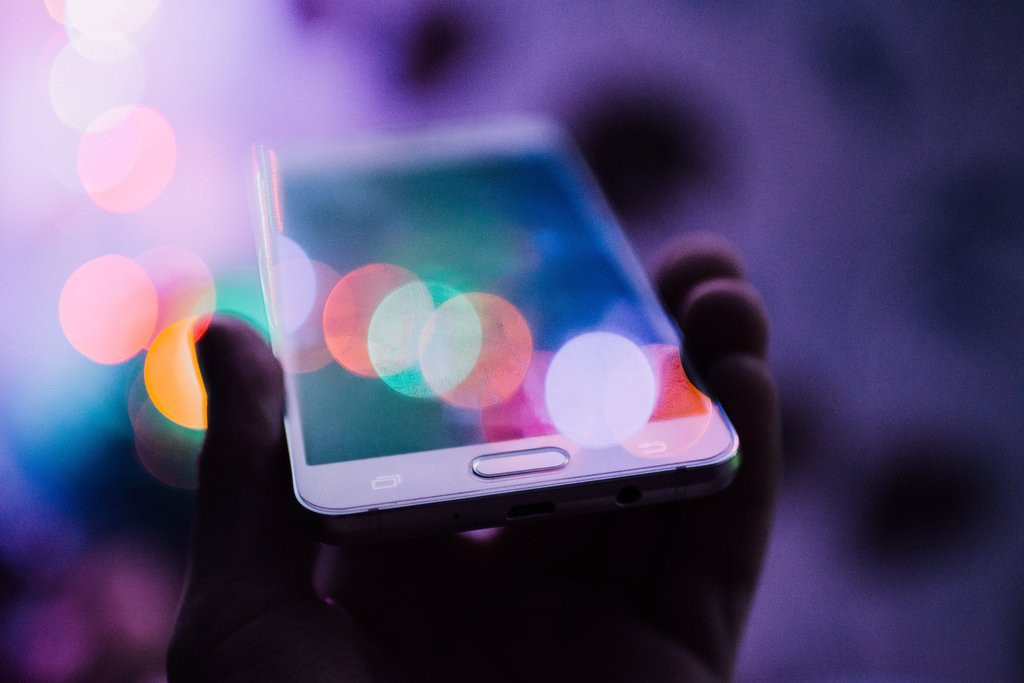 Companies have been working on assistive technology for decades and tech such as curved stairlifts and hearing aids have become a normal part of everyday life for many people. However, tech giant Microsoft has recently announced their continued commitment to improving the lives of people with disabilities.

The recent article published on The Guardian reveals that around a billion people in the world are living with some form of disability which is why Microsoft is developing their products to help those with disabilities in “vision, hearing, neurodiversity, learning, mental health and mobility.”

In the article, the disability inclusion advocate for Microsoft Hector Minto says, “Assistive technology is not new – ever since we’ve been able to compute, people have been problem-solving around using technology to help people with disabilities.

“Microsoft has a mission to reduce the unemployment rate of people with disabilities by creating built-in assistive features in their products such as Office 365 and Windows 10. Hector Minto continues: “Some of the coolest technology that everyone takes for granted – things like touch screens and voice-control functionality – was originally devised for disabled users. Rather than building specialist disability software, we’re focusing on inclusive design and leveraging the built-in tools that everybody can use.”

Assistive features include eye-tracking technology to help people with physical disabilities, colour-blind filters and read-aloud functionalities. The company has also launched the Microsoft Translator, an app that allows deaf users to communicate in alternative ways.

Hector Minto adds: “Office is the tool of business, so making it accessible changes the employment opportunities for people with disabilities and ensures organisations don’t lose great talent in the workplace.”

The co-founder of Disability Horizons Martyn Sibley is a wheelchair user with full-time care support, he tells The Guardian he is a regular user of assistive technology: “Instead of a remote control, I use an app on my phone to change channel on the TV and smartphone speech-to-text functionality is replacing the need for more expensive software solutions.”

People with disabilities are less likely to have to buy specialist phones or computers in the future as more devices are being designed with inclusivity as a key factor, Hector Minto says: “People won’t have to search out accessibility settings in future, and as we move to a world where people realise what technology can do, human communication will completely change.”