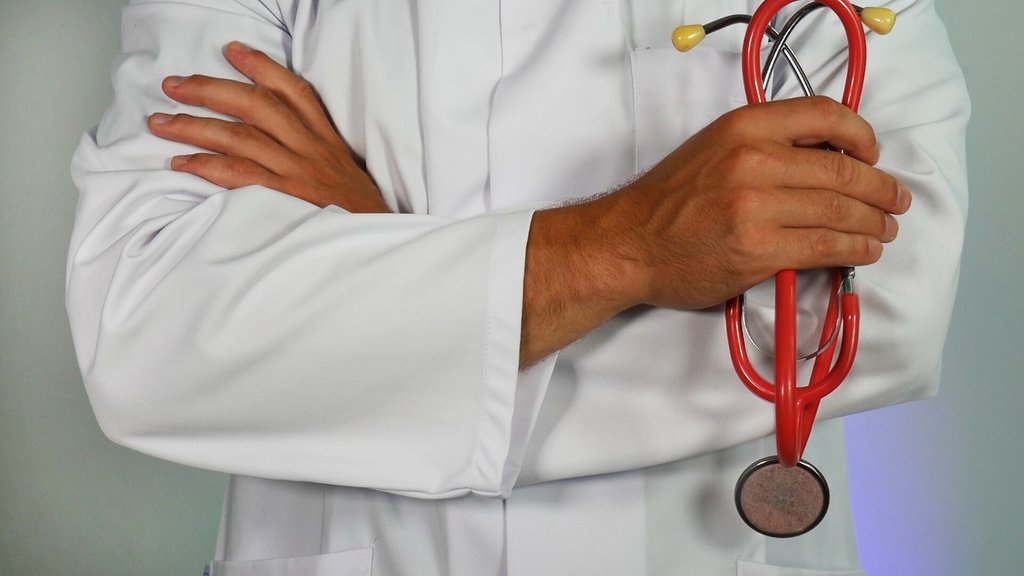 A quick blood test could spot the risk of onset dementia years before the symptoms show, a new study has claimed.

Researchers are aware that people with dementia have higher levels of a particular type of protein which leaks into the cerebrospinal fluid when brain cells die.

However, they could not figure out how to measure it without performing lumbar punctures on the patient, which is invasive and costly.

Scientists now say that they can detect this protein in the blood and that levels of it rise at the same speed the brain loses neurons and starts to shrink.

The blood test that would be carried out in order to search for that protein would be done in middle-age, long before most people are given an Alzheimer’s diagnosis.

The Daily Mail reported that the team, led by Washington University School of Medicine in St Louis, Missouri, state that a blood test is easier, faster and cheaper and could lead to routine screenings for degenerative brain conditions.

The study was published in the Nature Medicine journal and the team recruited more than 400 people from the Dominantly Inherited Alzheimer's Network (DIAN).

DIAN was created to help identify potential signs of Alzheimer’s in people who carry a mutation of the gene that causes the disease.

Around 250 people had this gene mutation, the remainder were relatives who did not carry it.

The adults had blood tests, scans on their brains and cognitive tests every two to three years. The tests picked up on amounts of a protein called the neurofilament light chain. It is this protein which leaks into the blood and cerebrospinal fluid after brain cells are damaged or die.

Earlier studies showed that the levels of the protein structure in the spinal fluid are a good indication of dementia.

Researchers spotted a difference between the two groups about 16 years before symptoms of Alzheimer’s were expected to appear.

Co-first author Stephanie Schultz, a graduate student at Washington University, commented “Sixteen years before symptoms arise is really quite early in the diseases process, but we were able to see differences even then. This could be a good preclinical biomarker to identify those who will go on to develop clinical symptoms.”

About 40 people who had the mutant gene underwent scans and tests two years after their previous clinic visit. Researchers found the participants with protein levels that had risen from the two years prior didn’t perform as well in cognitive memory tests.

The team is working towards finding out two hallmarks before the tests are used on people for predicting Alzheimer’s disease. If successful, researchers hope the test will be adapted as an early warning sign for Alzheimer's.

Co-author Dr Brian Gordon, an assistant professor of radiology at Washington University's Mallinckrodt Institute of Radiology stated: “I could see this being used in the clinic in a few years to identify signs of brain damage in individual patients.”

The Alzheimer’s Society estimated that 850,000 people are living with dementia in the UK. That figure is set to increase to more than one million by 2025.

People living with the disease have a decline in cognitive, behavioural and physical abilities, and currently, there is no cure.

People who have limited mobility may find pieces of technology, including stairlifts helpful in order to keep their independence around the home.