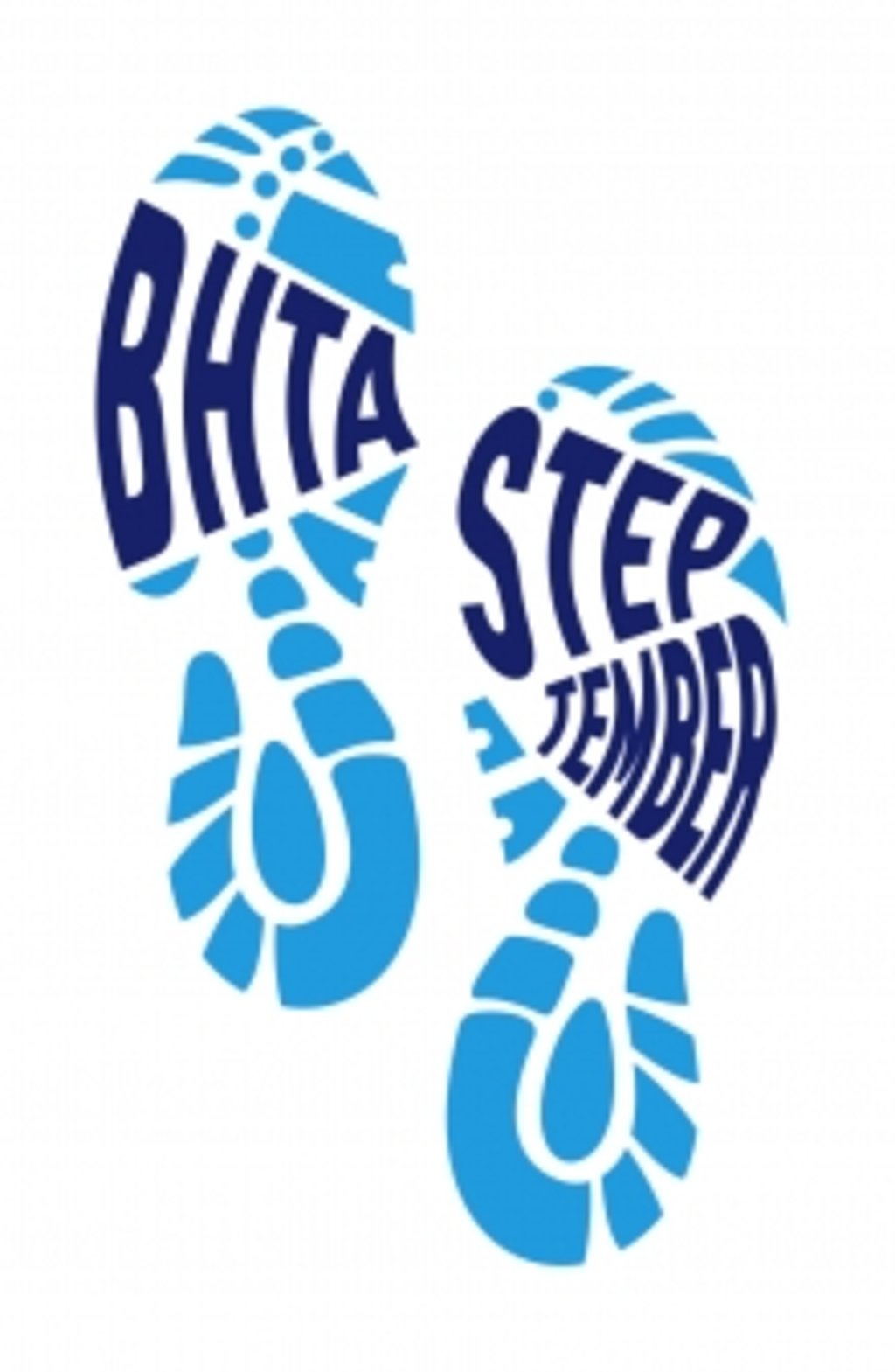 Volunteers at Guiseley company Companion Stairlifts are preparing to walk over 2,700 miles in September to fundraise for disability charity Scope.

They’re taking part in the Steptember challenge which has been organised by the stairlift division of The British Healthcare Trades Association (BHTA) as part of its centenary celebrations. The BHTA is the UK’s oldest and largest healthcare association with almost 500 member companies including Companion Stairlifts.

Challenge participants have been tasked with completing 10,000 steps every day in September. That’s a total of 300,000 steps or 150 miles per person!

Companion, which provides home adaptations including stairlifts and accessible bathrooms, has entered a team of 18 who have volunteered to pull on their walking boots for Steptember.

In total, the team will walk over 2,700 miles to complete the challenge; that’s the same as walking to Companion’s head office in Kingswinford in the West Midlands and back nine times!

Companion’s Ian Dysart is leading the challenge: “Helping people with disabilities live life to the full is something we’re all committed to here at Companion. The Steptember Challenge is a fantastic idea and we’re all looking forward to smashing the 10,000 steps daily target – we’ve even got a treadmill in the office so people can walk while they work!

“We’re a pretty motivated bunch, but we’d be hugely grateful for any support and donations that will help us achieve our fundraising target,” said Ian.