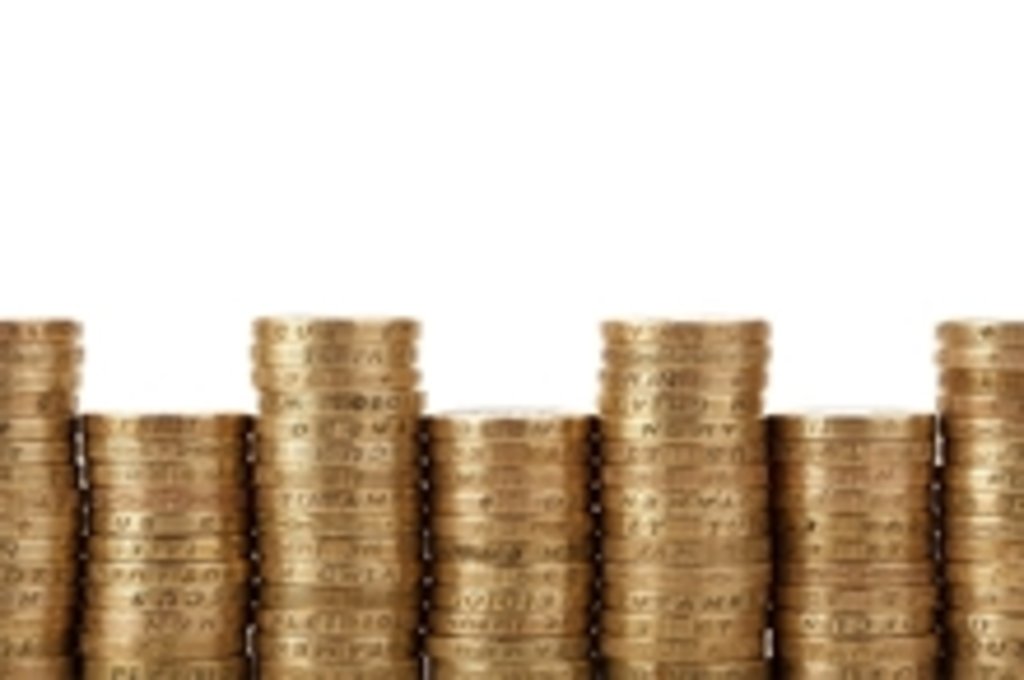 A fundraising drive to help buy a stairlift for a popular Aberdeenshire man has reached its target within 24 hours of being launched.

53-year-old Kenny Williams was diagnosed with motor neurone disease (MND) in 2015 and, since then, the father of three’s mobility has deteriorated.

It became clear to Kenny and his family that he would soon require assistance to move around his home in Sheddocksley, so his son Sam, 21, decided to start a JustGiving campaign to raise money to purchase a new stairlift.

To the amazement of Sam and Kenny alike, the target was met in under a day thanks to generous contributions from various friends and family members. Speaking to Aberdeen’s Evening Express, Kenny summed up his feelings succinctly: ‘I never expected that. It’s definitely overwhelming’.

Sam put the amazing success of his campaign down simply to his father being a ‘popular guy’, who was already well known in his local area as a taxi driver and successful former amateur footballer.

Kenny’s son went on to explain that seeing his dad struggle with his illness has been extremely hard for the whole family. ‘It’s difficult for us to see him like he is now’, he said ‘He’s always been there for us. Dad getting diagnosed with this was terrible’.

However, Kenny has approached having MND with commendable positivity, which he attributes in part to the support given to him at the Horizons Rehabilitation Centre in Aberdeen. Mr Williams also explained that continuing part-time with his work as a taxi driver has also helped: ‘I’m still working…obviously not for as long, but it’s just nice to get out of the house and I’ve still got that wee bit of communication with the public’.

Despite the JustGiving target being reached in such a short space of time, the donations have not stopped yet; at the time of writing, Sam and his family had helped to raise over four times what they had set out for! 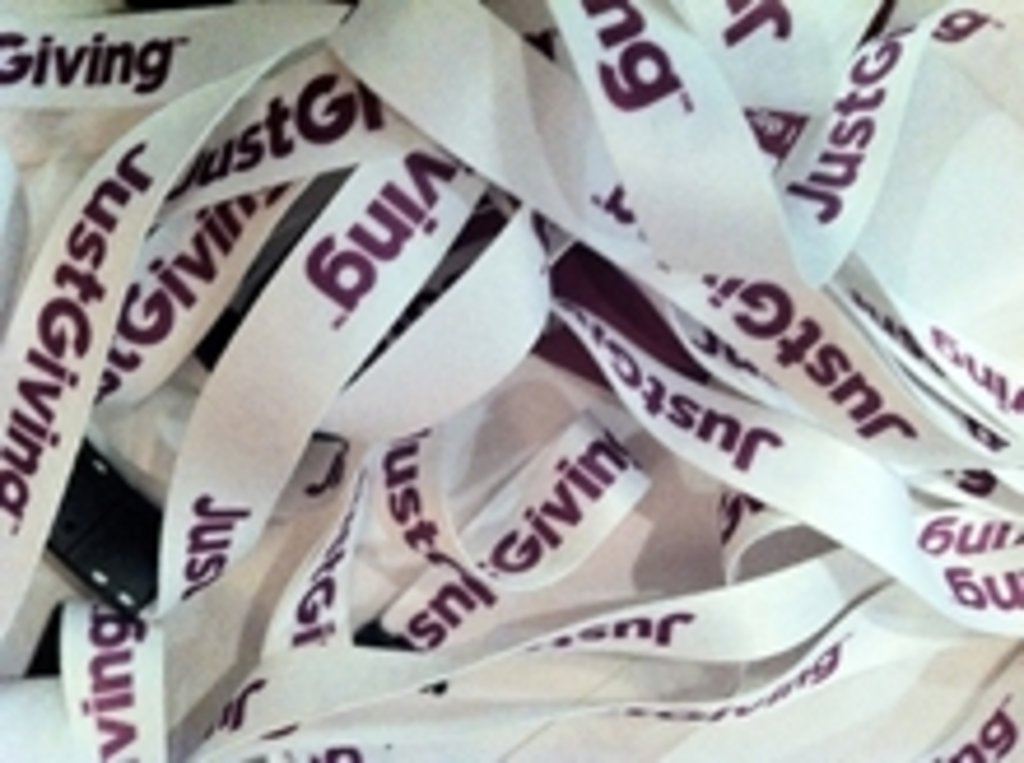