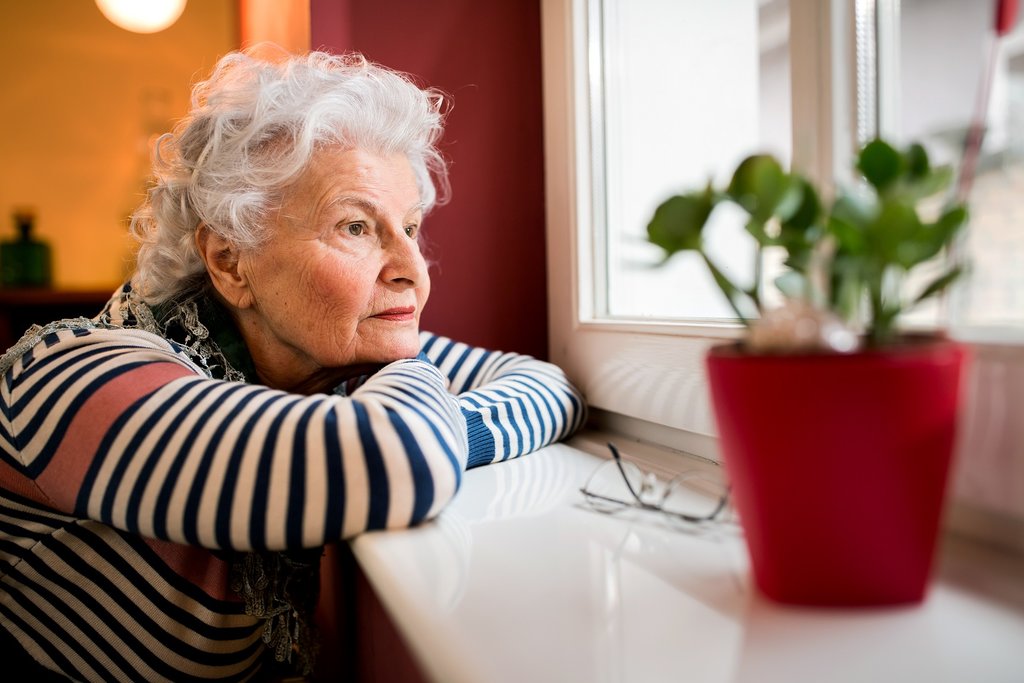 The ITV breakfast show Good Morning Britain (GMB) has unveiled a new campaign called 1 Million Minutes, which is part of a wider scheme from ITV called ‘Britain Get Talking’. The aim of the campaign is to reduce loneliness among the older population in the UK.

It is believed that around one million pensioners feel lonely and isolated every Christmas and New Year. Some people experience loneliness as they suffer from mobility problems and need stairlifts and walking aids as they struggle to get out of the house on their own, while others live far away from their family.

ITV launched their ‘Britain Get Talking’ campaign following some research that was carried out with 1,334 NHS general practitioners.

According to the Yorkshire Post, the study found that in the UK 32% of NHS general practitioners regularly see patients who come to them because they are just lonely, and 16% believe loneliness is at epidemic proportions in today's society compared with just 10 years ago. This has only been heightened with the ongoing coronavirus pandemic and the different restrictions that have been put in place.

It is hoped that the GMB campaign that sees them team up with charities such as Alzheimer's Society, Captain Tom Foundation, Grief Encounter, Once Upon a Smile, Re-Engage, The Not Forgotten and the Royal Voluntary Society will help tackle loneliness at a grassroots level.

The main aim of the campaign is for people across Britain to give their time to help older people throughout the year but especially during the Christmas and New Year period.

People who are looking to support the campaign can pledge to give as little or as much time as they possibly can and this can include supporting a loved one or helping with an arranged activity.

The Good Morning Britain website has details about the different times you can pledge. These range from 180 minutes a week for an entire year down to 60 minutes as a one-off thing.

Some ideas for pledging time include befriending and speaking to an older person on the phone every week or planning to go and visit a loved one once a week.

A video directed by EastEnders actor Jake Wood, performed by Hussain Manawer with music produced by Naughty Boy, has been released to highlight loneliness during the pandemic. Watch it below.