Is yoga the perfect activity for older people? 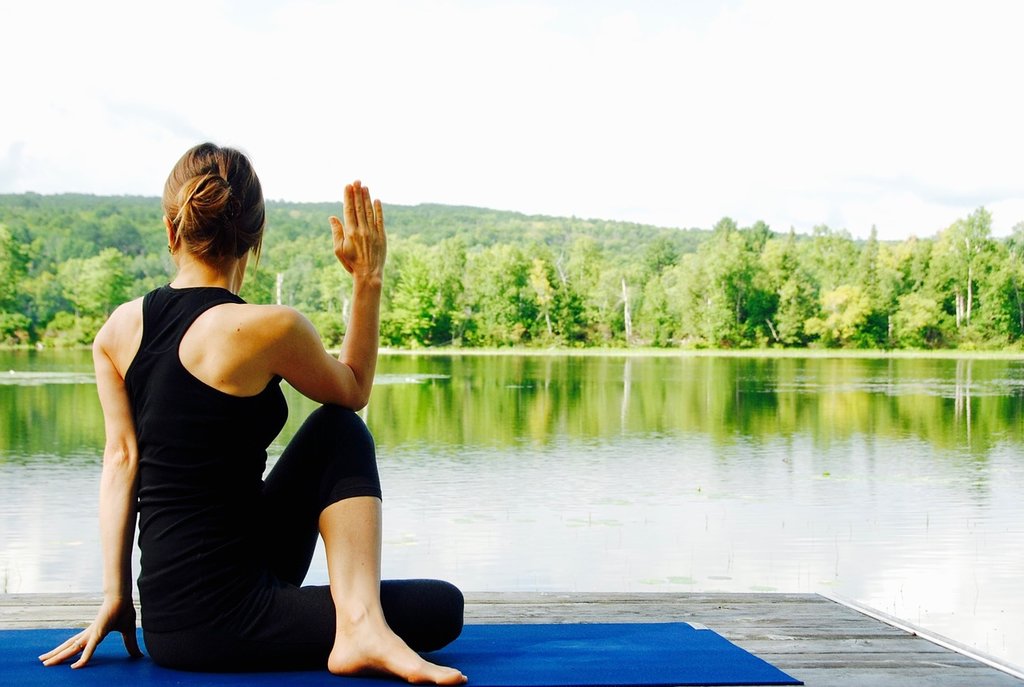 Yoga has been increasing in popularity during the last few years, however, it has been practised since ancient times, originating in India over 5,000 years ago. A common misconception of yoga is that it’s not suitable for older people, especially those who may rely on curved stairlifts, but it is perfect for people of all ages. Yoga is less strenuous than most other forms of exercise and it can be adapted to suit different levels of strength and experience.

A recent article published in The Scotsman suggests some of the benefits that occur in older people when they practised yoga. Based on the research conducted by the University of Edinburgh, the article suggests that people have a better physical and mental state if they do yoga, as well as having increased flexibility, balance, core strength and improved posture.

Yoga is commonly used as a tool to meditate and practise mindfulness, which is reflected in the results, as the study suggests older people who do yoga show fewer depressive symptoms compared to if they were doing other forms of exercise.

The lead researcher of the study, Dr Divya Sivaramakrishnan, tells The Scotsman: “A large proportion of older adults are inactive and do not meet the balance and muscle strengthening recommendations set by the government and international health organisations. Based on this study, we can conclude that yoga has great potential to improve important physical and psychological outcomes in older adults. Yoga is a gentle activity that can be modified to suit those with age-related conditions and diseases.”

Yoga is described as ‘age-proofing’ older adults, the head of yoga training for Tribe Yoga, Hailey O’Hara, also tells The Scotsman: “It really helps facilitate ageing gracefully. Older people can be in the midst of pretty big life changes such as going from work to retirement, children leaving home and bodies changing. It brings everything into a state of balance.”

The NHS also believes that yoga is a brilliant activity for the older generation, stating that it can help prevent falls and it may help improve arthritis. It is rare for someone to become injured during yoga when it is taught properly, so we recommend signing up for a local yoga class and finding out for yourself if yoga is as good as it seems!