Leeds Businesswoman is amongst North's Trailblazers 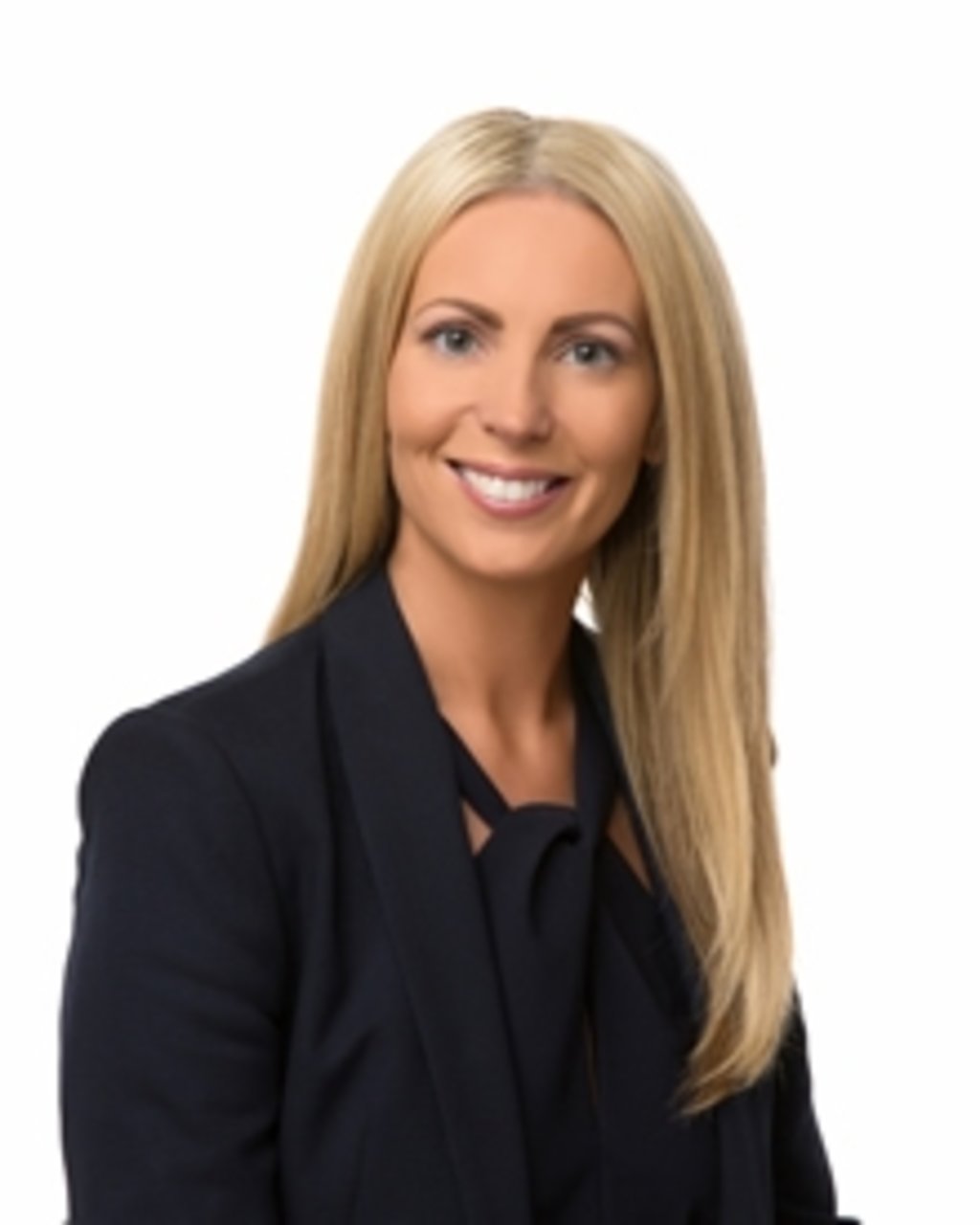 Guiseley-based businesswoman Clare Brophy has been shortlisted in this year’s Forward Ladies Women in Business Awards for her role in driving the success of Companion Stairlifts, part of the multi-national Handicare Group dedicated to providing daily living aids which increase the independence of disabled or elderly people.

Now in their seventh year, the Forward Ladies Women in Business Awards have grown from being purely regional into one of the most prestigious events in the calendar for professional women. The organisation, founded in 1999, supports women in their professional lives and celebrates and champions the role of women in the workplace.

Ms Brophy co-founded Companion Stairlifts in 2003 to supply stairlifts to private individuals and large organisations in the UK. She says it was a gamble to take on the big names in the market, but 13 years on the company is now one of the major players – thanks to the team’s passion for what they do, a commitment to excellence and a strategic partnership with the UK’s largest charity working with older people, Age UK.

Ms Brophy and Companion Stairlifts have been shortlisted in two categories: Retail and SME Growth.

“It’s a real honour to be shortlisted in this year’s Women in Business awards and I’d like to thank my team for the part they have played in the success of Companion. I think it’s hugely important that women have the right role models to inspire them and to give them the courage to chase their dreams, whatever they may be. I knew from an early age that I wanted to make a difference, and I hope that I can share my experiences with others and inspire them to achieve their ambitions,” said Clare, a mother of four who started her first business – a dance school – at the age of 13.

This year’s Forward Ladies National Women in Business Awards, sponsored by HSBC, has attracted the highest number of entries ever received.

In announcing the results for Yorkshire & Humber, North East and Scotland, Griselda Togobo, MD of Forward Ladies said: “This has been a fantastic year for women; we continue to start, grow and run high profile successful companies. We have been surprised and delighted by the number and calibre and diversity of the applications we have received, and look forward to celebrating their success.

“The award categories are a reflection not only of the types of businesses with which women are involved but also industries which need to attract and encourage young women to join for future growth and prosperity.”

Clare will join the other shortlisted applicants at the regional final at the Crowne Plaza Hotel in Newcastle upon Tyne on 14 October. The winners from this and the other regional finals will then be invited to appear before a live judging interview panel in November, followed by the national final in Leeds on 1 December.