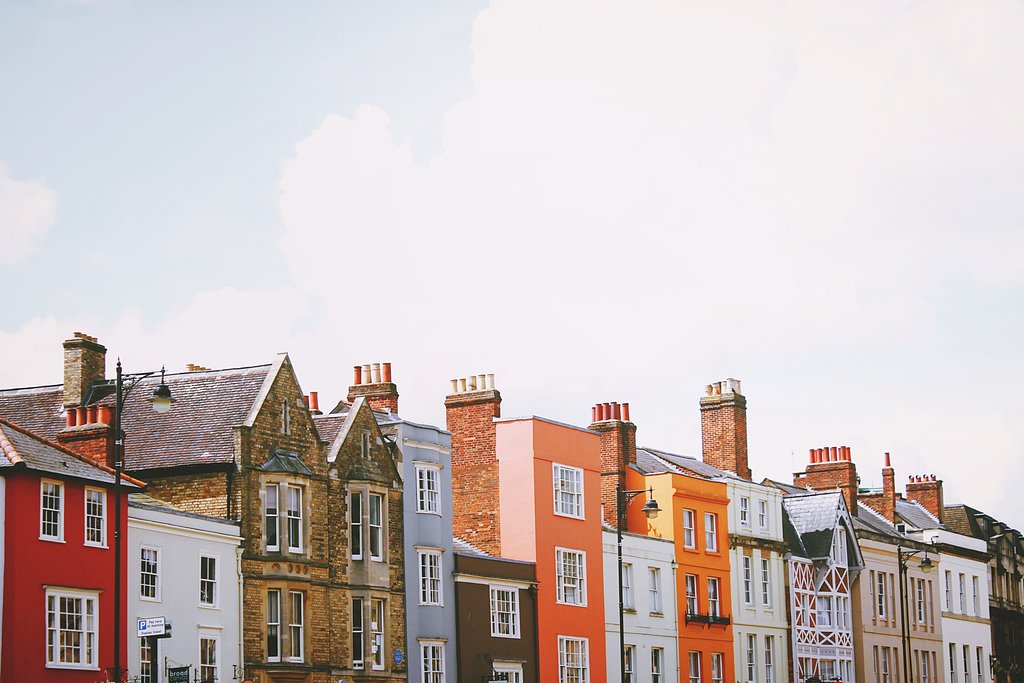 After research conducted by the association Habinteg revealed that just 1% of planned homes outside of London will be suitable for wheelchair users, the government have announced new plans to improve accessible housing in the UK.

Although homes can be adapted to suit people who struggle with low mobility in ways such as installing at home stair lifts or assistive handrails, planned homes still need to become more appropriate for older and disabled people. The Guardian reports that failing to improve accessible housing will add a huge cost to residential care and to the NHS, which will add up to nearly £20bn by 2041.

As reported on Inside Housing, Theresa May announced plans to improve accessibility and help deliver 300,000 new age-friendly homes each year. It was also announced that new guidelines will be published to help councils meet the standards for accessible homes.

The Royal Institute of British Architects (RIBA) believes it should be mandatory for all new homes to be designed with older and disabled people in mind, especially since the ‘dependency ratio’ between people aged above 65 and those aged between 15-64 is set to rise.

Lisa Nandy, co-founder of Centre for Towns tells The Guardian: “An ageing population and a widespread failure to understand and deliver the type of housing we need is causing a crisis. A decent, suitable home in your own community is one of the best ways to combat loneliness and prevent conditions like dementia from deteriorating.”

Dr Anna Dixon the chief executive of the Centre for Ageing Better also comments: “Our current housing stock is among the oldest in Europe, and only 7% of existing homes meet basic accessibility requirements. Most new housing caters to first-time buyers and families. Most people in later life want to live in mainstream housing and stay in the communities where they currently live.”

The government are supposedly treating the need for accessible housing as a top priority, so changes to planning policies and housing standards are expected to change.