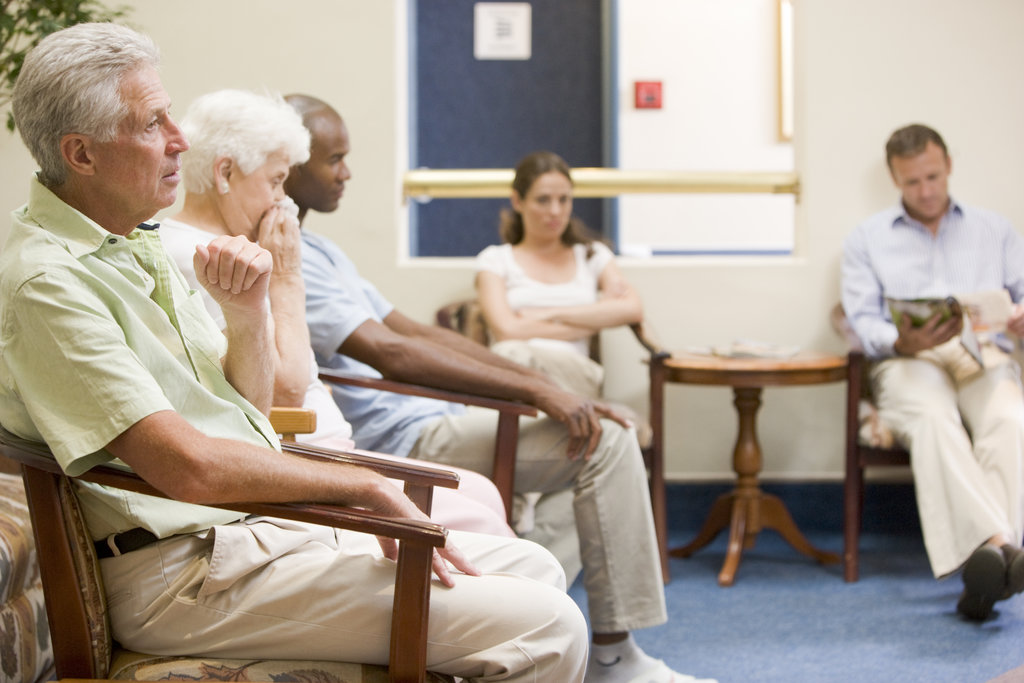 Despite the flu vaccine being free for those aged 65 or over, thousands of older people are still putting their health at risk by avoiding the vaccine. Unlike installing stairlifts to help accessibility in your home, getting the vaccine won’t provide instant benefits, which may make people see booking the jab as less of a priority.

According to INews, a survey revealed the reasons why older people avoid their vaccine, which included that they; think they’re not vulnerable to the flu, don’t need it because of other health reasons, believe the vaccination will make them ill or think the GP waiting lists are too long.

The vaccine is also offered for free to those with long-term health conditions, pregnant women, health and social care workers, and carers, as these groups are more likely to catch the flu, which kills on average 8,000 people each year.

iNews also reported that the uptake of the flu vaccination has been lower than the previous year in places such as London, Luton, Manchester and Brighton. In total there were 16,133 flu-related hospital admissions in the winter period of 2018/19, so despite the overall uptake of the flu increasing, it is still a concerning issue.

Age UK’s Charity Director Caroline Abraham tells iNews: “The flu is a serious health hazard for older people, particularly for those who are frail or who have other conditions that undermine their resilience. We would encourage any older person to make sure they receive the jab every year as it offers valuable protection against the virus and anything that can be done to help prevent older people from contracting flu is worth doing.”

iNews revealed that the estimated cost of hospital admissions for treating flu is £3000 per person, but the World Health Organisation target of having 75% have their vaccine has been "woefully unmet." For more information on the flu vaccine, visit the NHS website.