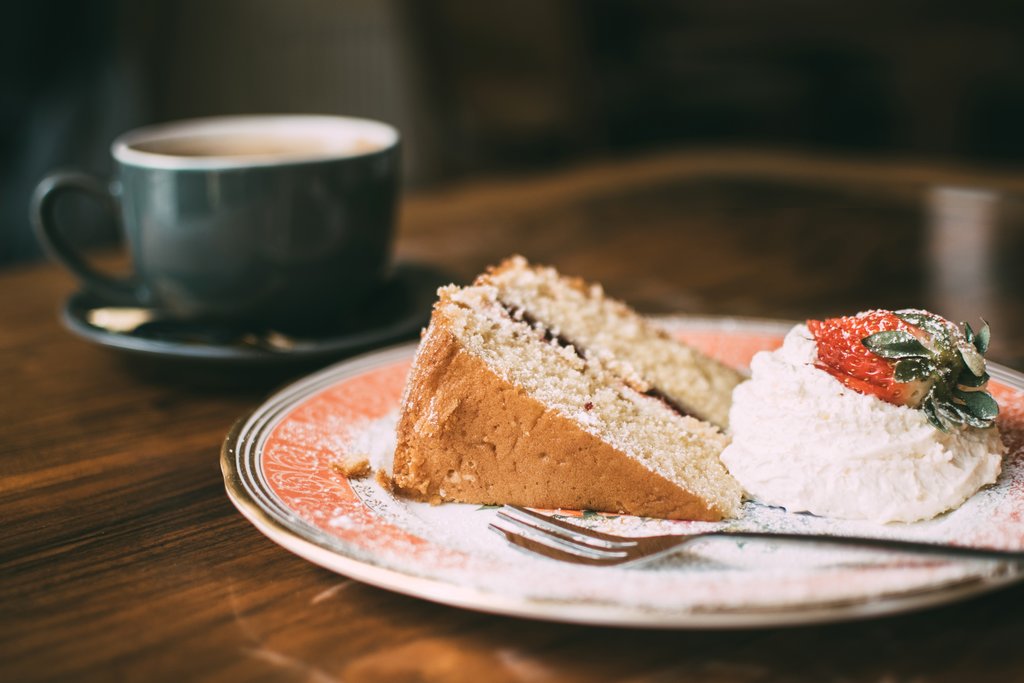 With temperatures dropping and winter well on its way, dieticians are advising over 65s to “maximise their food intake” with more sugary and fatty foods in order to stave off malnutrition this winter. Dr Simon Gabe, the president of the British Association for Parenteral and Enteral Nutrition (Bapen) suggests those at risk “have cream in coffee instead of milk, fry instead of grill, add butter to scrambled eggs, give that chicken an extra brush of oil before putting it in the oven and stock up on cakes.”

Malnutrition is a hidden problem in the UK, with 1 in 10 (1.3 million) over 65s suffering from it. Each year, malnutrition costs the NHS an estimated £19.6 billion. Older people with malnutrition are also twice as likely to visit their GP and have more hospital admissions than someone who eats normally.

The dietary advice from Bapen comes after it was revealed that roughly half of the British public believe that losing weight when you’re older is normal. Diane Jeffrey, the chairman of the Malnutrition Task Force says this isn’t true, and that “Alarm bells should be ringing if we see the people we care about lose significant amounts of weight unintentionally in later life” and that it’s “not normal to get thinner with age as people assume.”

As well as being on the lookout for weight loss (particularly loose rings, dentures and clothes), symptoms of malnutrition also include muscle weakness, including those who rely on mobility aids like stair lifts, lethargy, feeling low in spirits and an increase in illnesses or infection - although it’s worth being aware that these symptoms can also point to other serious underlying health problems. Weight loss is not always a symptom either, as you can also be overweight and still be malnourished.

Although the advice seems a bit counterproductive to the UK’s effort to tackle obesity, Dr Gabe says that those at risk of malnutrition should exclude themselves from these guidelines. “For too long, the public has been given health messages focused on reducing levels of obesity and while obesity is a huge problem, for the malnourished, the best thing to do is ignore these messages entirely and seek professional advice.”

For more information and advice about malnutrition, you can visit the NHS’ malnutrition webpage here.