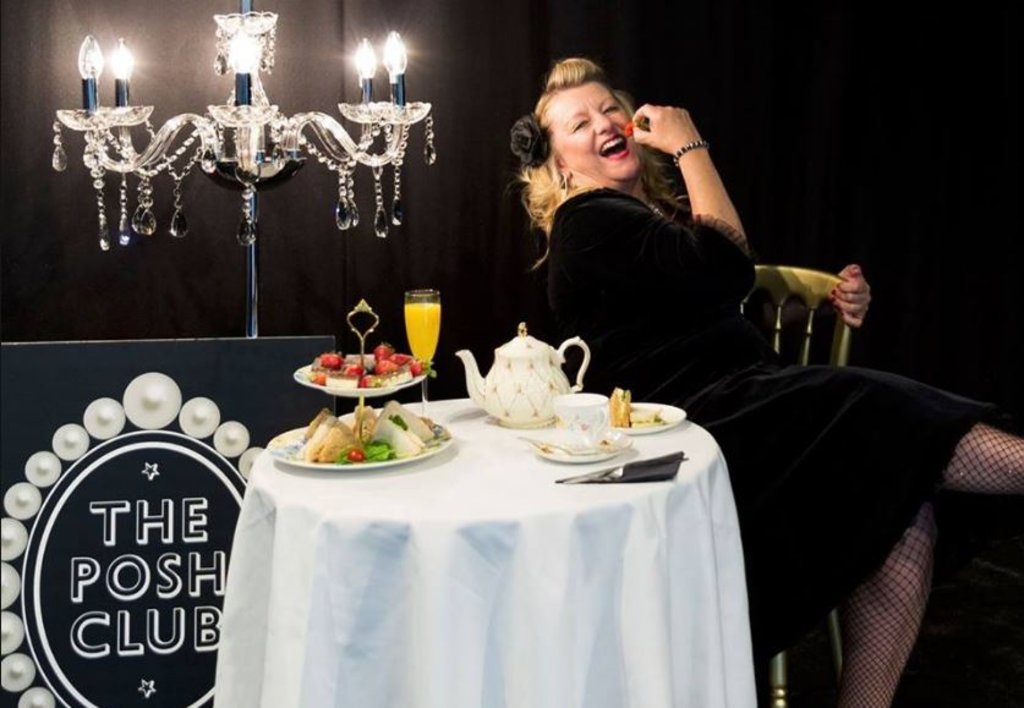 Forget what you heard – nightclubs are no longer just for youngsters. Posh Club is an over-60s daytime nightclub that encourages older people to get dressed up and let their hair down, no matter if they require a stairlift or have great mobility.

Posh Club’s events happen all over the country and consist of blasting Rockabilly music or putting on a Cabaret show while serving up tea and sandwiches. But instead of opening its doors late at night, Posh Club events happen around lunchtime, so no one has to miss out on a good night’s sleep after some partying.

Posh Club was founded back in 2014 by Simon and Annie Casson after their mother became lonely after their father passed away. Their end goal is to have a weekly Posh Club event in every town in the UK.

Simon told Metro: “Posh Club is a place to dress up and get down. They bleedin’ love it – they can’t get enough. After my dad passed away, my mum moved from London to the suburbs in her 80s, and there was nothing for her to do. My sister decided to run a tea party for her and three of her mates, with cake, sandwiches and tea on proper crockery – they loved it.

“I thought why don’t we combine that with cabaret, dancing and a big glamorous venue? Then, Posh Club was born. Think The Ritz but for ordinary, working-class folk.”

Entry is just £5 per person which includes the show, a bite to eat and a glass of bubbly. But Simon says they still rely heavily on donations and the incredibly kind-hearted people that back Posh Club.

Posh Club goer Jackie is a regular at the Hastings event and loves the night-club feel of it all as well as the social aspect. “I love coming here for the dancing, the company and the amazing atmosphere,’ she told Metro. “It’s just so jolly, I’ve made lots of new friends here. It’s somewhere for us all to come in the day – it’s called Posh Club, but it’s like a nightclub. We can dance our socks off here – we love it.”