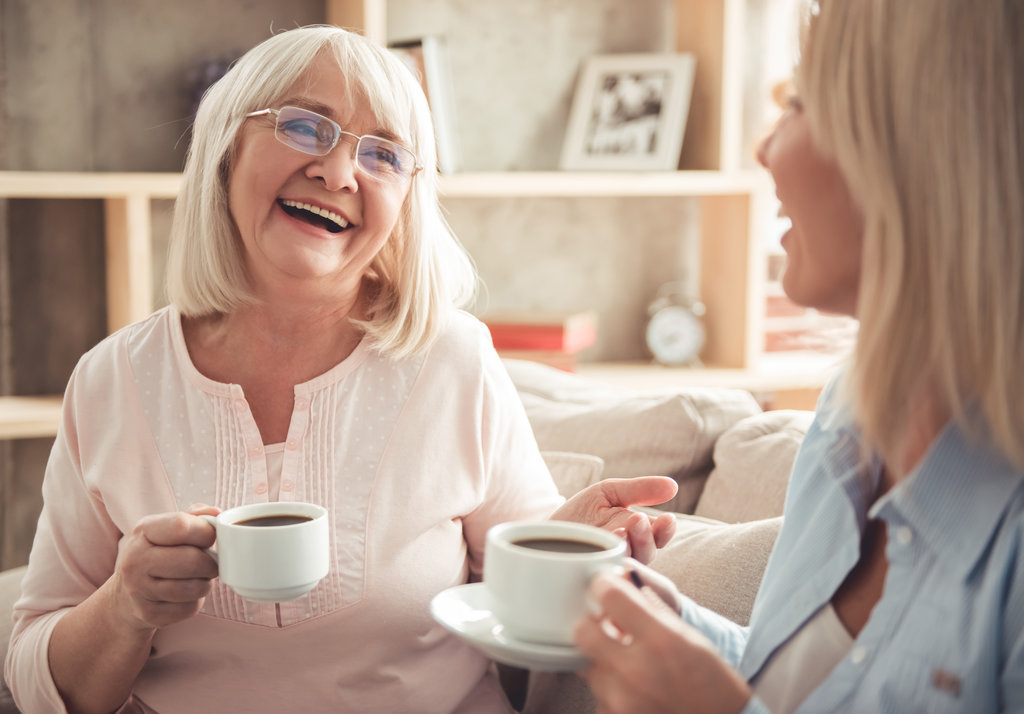 Many different theories exist that suggest ways to live longer, but according to a new study, the answer is as simple as becoming an optimist. The researchers found that positive people had an 11-15% longer lifespan and were more likely to live to the age of 85 or above.

As reported on the BBC, the US study assessed the level of optimism and overall health of two groups of people that were already recruited for different studies, consisting of 70,000 women and 1,500 men. They were also asked about their exercise, diets, and whether they smoked and drank alcohol.

The associate professor Lewina Lee, who worked on the study, tells the BBC: “Our findings speak to the possibility that raising levels of optimism may promote longevity and healthy ageing. Evidence from randomised control trials suggests that interventions, such as imagining a future in which everything has turned out well, or more intensive cognitive-behavioural therapy, can increase levels of optimism.”

As well as changing the way you think, there are ways you can make optimism more achievable. This could include making your home easy to navigate by installing a curved stairlift and handrails, signing up for an older person’s bus pass so you can get outdoors or keeping to a healthy diet.

Despite the findings from the study, the reasons behind why positivity can increase life expectancy are still up for debate. Lewina Lee continues: “Initial evidence from other studies suggests that more optimistic people tend to have goals and the confidence to reach them, are more effective in problem-solving, and they may be better at regulating their emotions during stressful situations.”

The BBC also spoke to Professor Bruce Hood, who runs a course called ‘The science of happiness’ at the University of Bristol, he comments: “I think that one causal mechanism could be that optimists cope better with stress, and this could be by avoiding rumination about negative life events. Stress impacts the immune system and so there is a possibility that this means that optimists cope better with infections.”