Report says technology may be the answer to loneliness 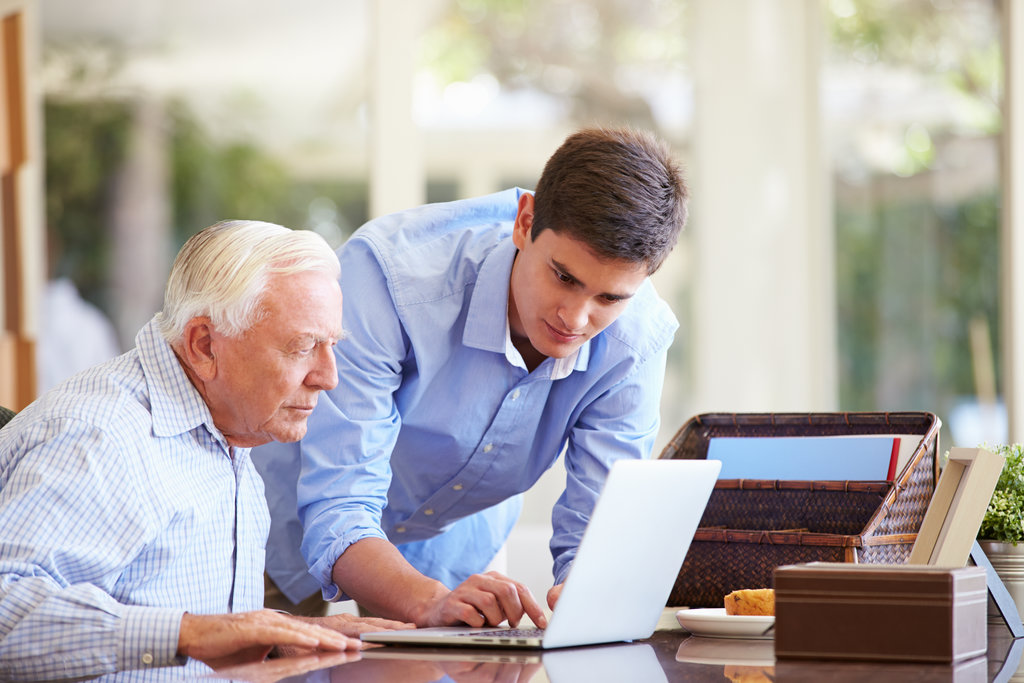 A new report, commissioned by Vodafone, explores the ways that technology can improve the quality of life for older people. Technology, such as straight stair lifts, is well known to help older adults with accessibility, however, Vodafone’s report explores how it can be utilised even further to combat loneliness.

Commissioned by Vodafone, the report reveals that 1.5 million people over 50 in the UK suffer from loneliness. The impacts of feeling lonely are damaging to the individual, NHS, and employers at support organisations.

The report defines loneliness as: ‘When an individual’s desired level of social relationships and interaction is not met, either in quantity, quality or both.’ The causes of loneliness differ for each person but a common reasons why older people feel lonely is due to bereavement, divorce and developing a health condition.

Vodafone’s report proposes that technology could be the answer to loneliness in the over 50s. They suggested two key routes; boosting confidence and independent living, maintaining and building networks and contacts.

The devices they suggested to encourage independent living include Vodafone’s V-SOS watch, a device that alarms family members when the wearer of the watch needs help. They also suggested Kraydel, a piece of tech that sits on top of a TV and links an older person to their carers or family members through the screen. The report also suggests doctors should be able to “prescribe” tech, such as monitoring systems and wearable devices.

Kate Wright, the head of consumer services and innovation at Vodafone, comments: “Tech can have an enormously positive impact on the lives of those who are suffering from loneliness. One of the main causes is the lack of social interaction. Tech can be used to support older people to remain independent in their homes and community by increasing connectivity.”

A challenge of using technology to help loneliness is that many over 50s are not confident with using tech. According to the Office for National Statistics, over half of people aged 75 or above have never used the internet.

Vodafone aim to tackle this challenge by hosting masterclasses to teach older people about how to use technology. The classes, named Techconnect, are free and friendly events where staff members offer advice and answer any questions about technology that older people may have.