Sporting events for the disabled all year round 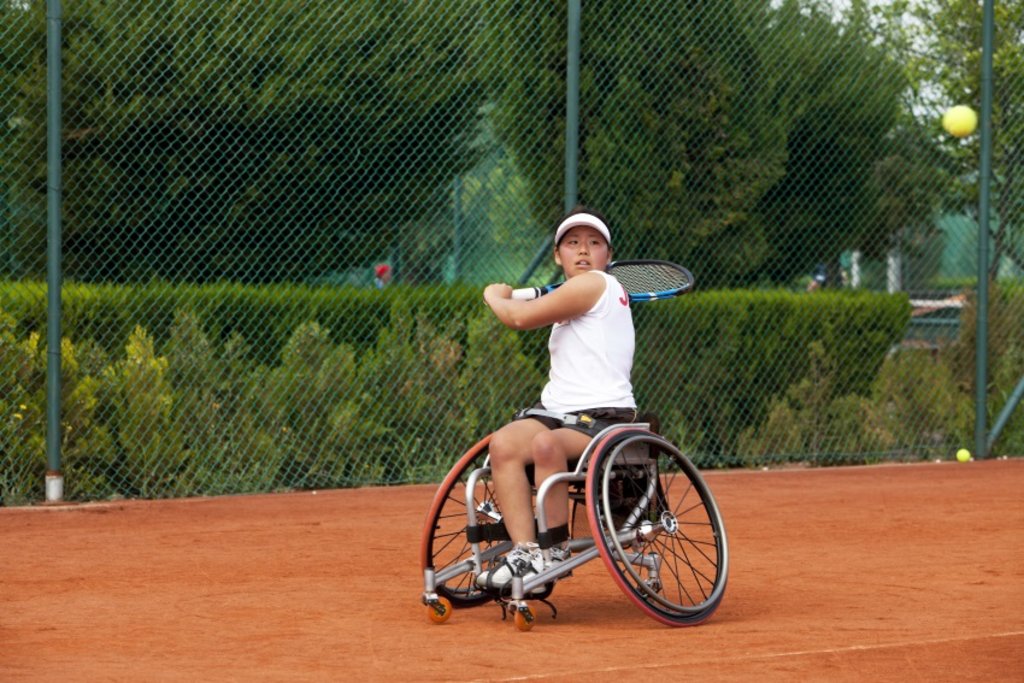 Those with a disability or mobility problem may think that they can’t get involved in sporting events, but nowadays there are lots of sports on offer for those with disabilities.

So if you have difficulty moving around and need stair lifts around the home or have another disability, but want to take part in a sport or would like to show support, these are the events to attend.

Parallel London is a fully accessible fun run and free family festival that can be enjoyed by everyone.

The event plays host to 10km, 5km, 1km, 100 metres and super sensory 1km races that people with a variety of disabilities can take part in. There are lots of different zones that visitors can head to over the course of the festival and a popular attraction is the Mobility Zone where people can trial adapted bikes and learn about new products that are being released.

The event also has a main stage that welcomes musicians, DJs, choirs, theatrical shows and other performers to entertain the crowds. 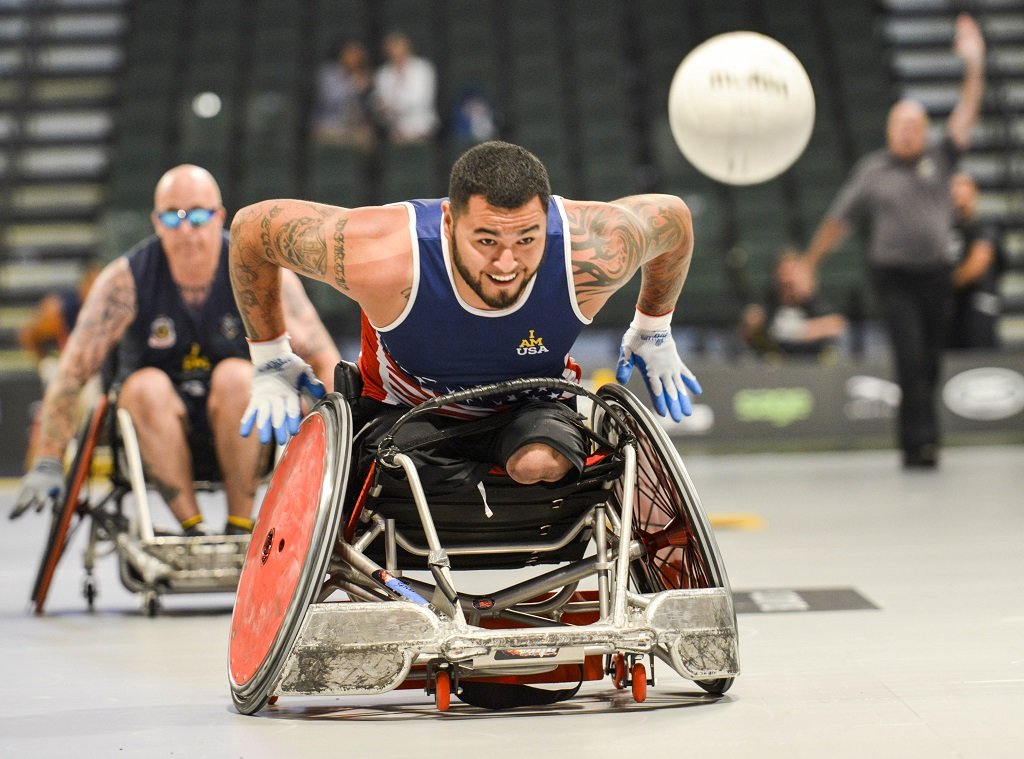 2018 will see the inaugural Wheelchair Rugby Quad Nations take place at the Leicester Arena and four teams from the top 5 ranked teams in the world will be competing for the trophy.

Great Britain, who are the reigning European Champions, will be competing against Australia, the two-time Paralympic Gold medallists and reigning World Champions, number 2 ranked USA, who are the sport’s most successful team, and Japan, who were bronze medallists at the Rio Olympics.

The tournament is set to be popular and large crowds are expected over the course of the three days.

Speaking about the tournament, David Pond, Chief Executive of Great Britain Wheelchair Rugby, told the International Rugby Federation Website, “It’s brilliant that we have managed to secure the top 3 teams in the world - if we are to be medal contenders at the World Championships in the summer then preparation doesn’t get any better than playing them all in one weekend.”

The Paratriathlon World Cup will be taking place at Eton Dorney this May and all of the top para-triathletes will be in attendance.

There are currently five sport classes for athletes with an impairment to compete in over the sprint para triathlon distance of 750m swim, 20km bike (hand bike/tandem), and 5km run (racing wheelchair).

This world cup event is one of a series of events with other races taking place all over the world, including in the USA, Australia, Morocco, Japan and Spain, to name a few.

The British Para-Swimming International Meet will be taking place in Sheffield and crowds will get to enjoy four days of world class action as British swimmers will be selected for the European Championships later in the year.

“The meet will also double up as our selection trials for the European Championships in 2018 which is taking place in Dublin. It’s a great opportunity to select our current best and up and coming athletes to start to strive for the top spots as we start to move through the Tokyo 2020 cycle.”

Other international events in 2018 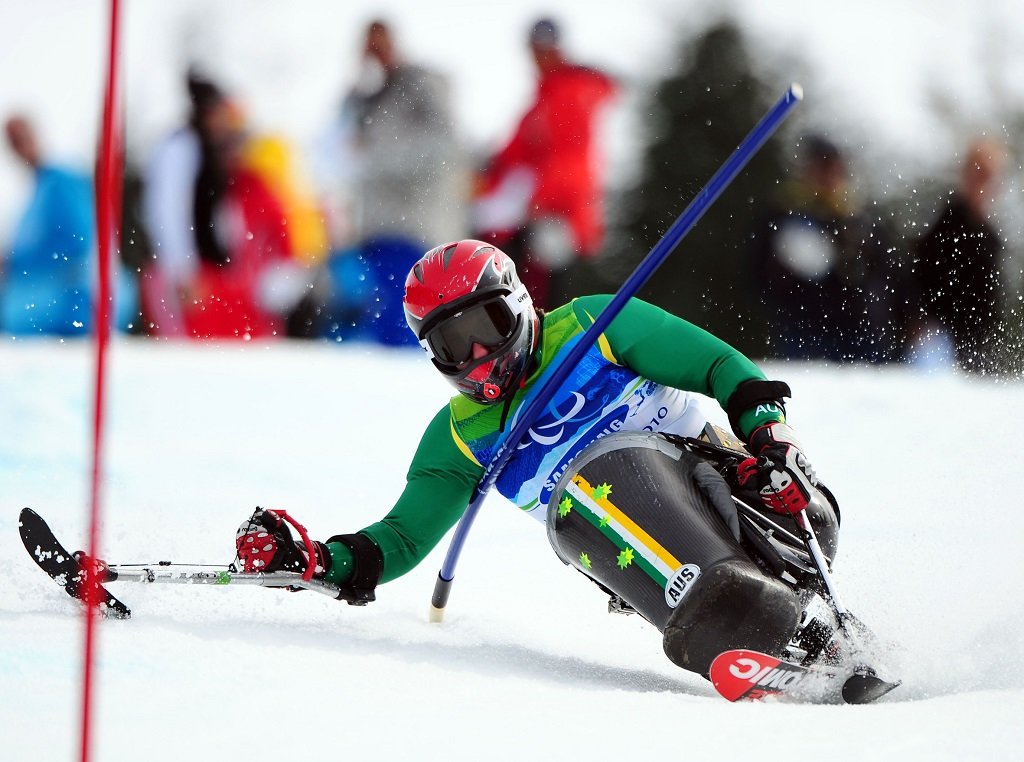 Held in Pyeongchang in South Korea, the Winter Paralympics will be holding 80 different events across the course of the 11 days.

The Winter Paralympics will be welcoming a number of nations to compete including the UK, China, Australia, Spain, Sweden, Switzerland, Ukraine, the US and Colombia.

The Gold Coast 2018 Commonwealth Games will set a new record by welcoming up to 300 para-athletes and 38 medals across seven sports.

Athletics, swimming, lawn bowls, powerlifting, track cycling, table tennis and triathlon will all be contested during the 2018 event.

The swimming and athletics programmes will be double in size compared to previous games and Paratriathlon is set to make its debut on the Gold Coast. 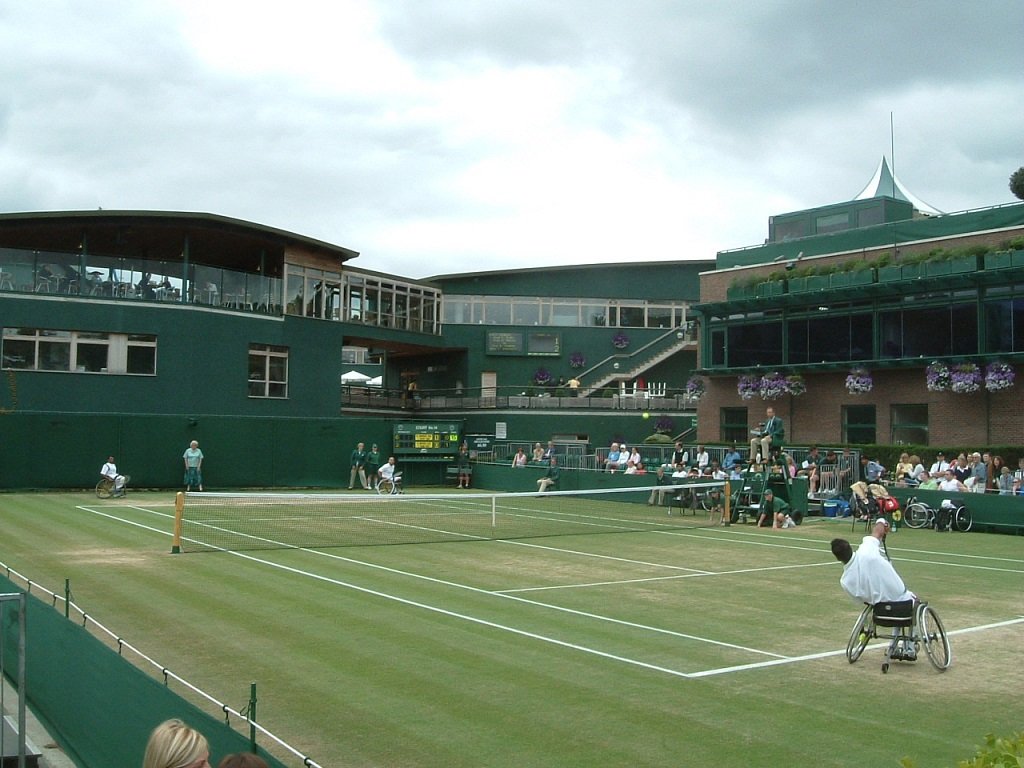 Since 2005 the Wimbledon Championships have hosted wheelchair tennis and it has grown in popularity over the years.

The skill level of the top players is phenomenal and often leads to long and incredible rallies. Whilst there are only Andy Murray and Johanna Konta in the men’s and women’s competition challenging for honours, in wheelchair tennis there are lots of contenders from the UK. In 2016 Great Britain won six medals at the Paralympics, which was more than any other nation.

The Wimbledon Championships is regarded by many as the biggest tournament in tennis and the whole day will be an experience you’ll not forget in a while. As well as the great tennis, there is also the food and drink that showcases the best of British produce.

The World Rowing Championships will be welcoming the best able-bodied and para-athletes from across the globe.

This year’s event, which is being held in Plovdiv in Bulgaria, will be putting on nine different para-rowing events for both men and women.

The regatta course is an artificial canal with a total length of 2,300m and has been specially designed by architect Valentine Marinov.