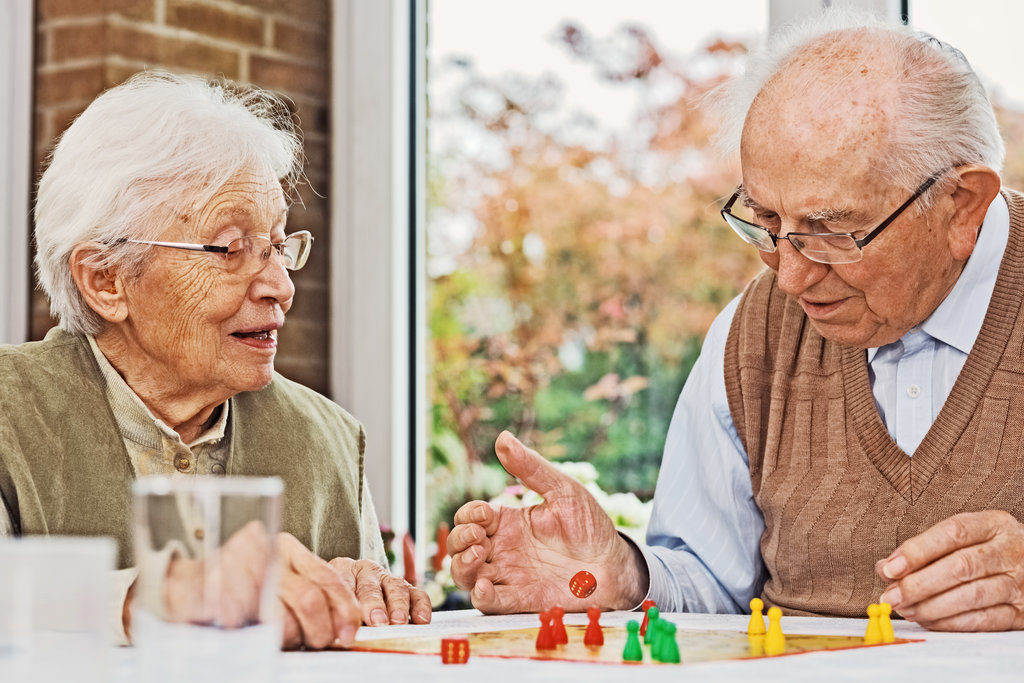 Recent studies are claiming that playing board games can improve memory into older age, with so many of us staying at home and enjoying hobbies like games with our loved ones, is it really having a benefit to our health?

In a recent article by The Independent, it was discussed that partaking in a variety of different board games can keep the mind active, and how it can benefit cognitive function in older age, stating: “Those who regularly played games such as chess and bingo were more likely to have maintained their thinking skills, researchers found.”

The study, which was undertaken by The University of Edinburgh, assessed a large selection of participants of all ages on their cognitive behaviour and function.

“The participants’ general cognitive function was noted at the age of 11 and 70, and then a series of cognitive tests were conducted at the ages of 70, 73, 76 and 79.”

In times such as these when the country is in lockdown, it is important to keep the mind active and for those who are struggling to find things to keep themselves occupied they could consider enjoying a game or two with others in the household. Not only will playing games pass the time, but it can also promote quality time with others in the household and keep the mind and body active.

It was concluded by the study that those who played board games like bingo, chess, cards and crosswords showed signs of positive cognitive function in their later years.

“The study, which was published in The Journals of Gerontology Series B: Psychological Sciences, found that those who began playing more games in their later years were less likely to exhibit a decline in thinking skills. This was made especially apparent with regards to the participant’s memory function and thinking speed.”

If you’re unable to stay as active as you would like and often use aids like stair lifts, then playing board games or enjoying a puzzle or two could be a great way to keep you occupied. Not only is it low-impact, but it also offers long-term benefits.

For more news, as well as tips and advice, make sure to visit our news page.