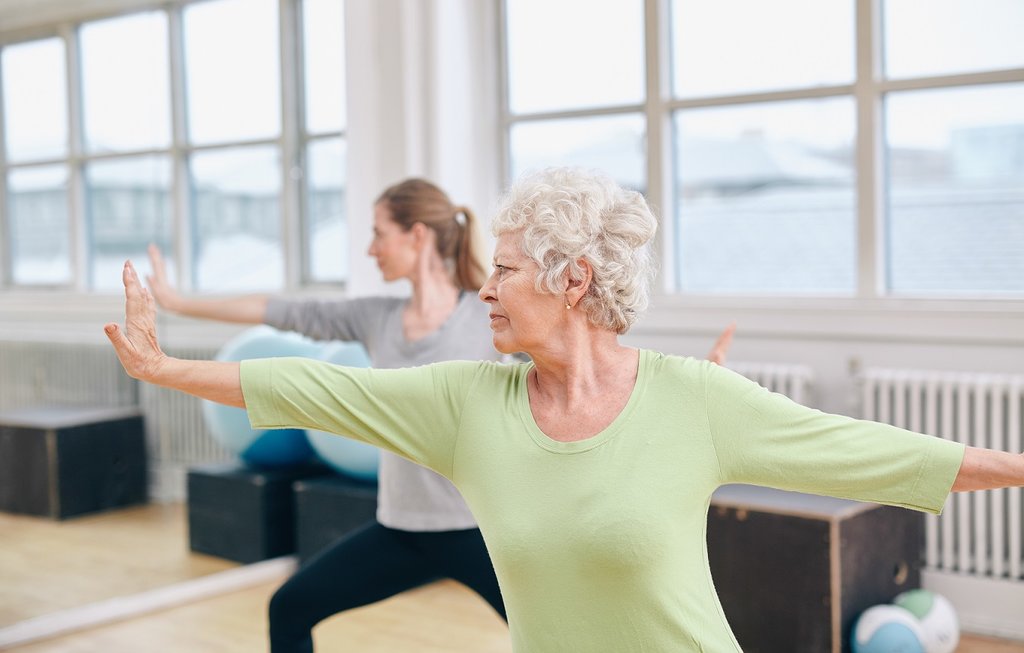 A new study, which was published at the start of September 2020, has revealed that yoga improves older people’s balance and mobility, but there is a lack of evidence on the effect it has on reducing the risk of falls.

According to the study, published on the BMJ website, nearly a third of people aged over 65 and more than half of people older than 80 fall at least once a year. Falls such as this can result in chronic disability and hospital admissions.

There are mobility aids that older people can install in their home to reduce the risk of falls such as stairlifts and walk-in baths. However, it is important that older people also try exercises which can improve their balance as this can help prevent falls. 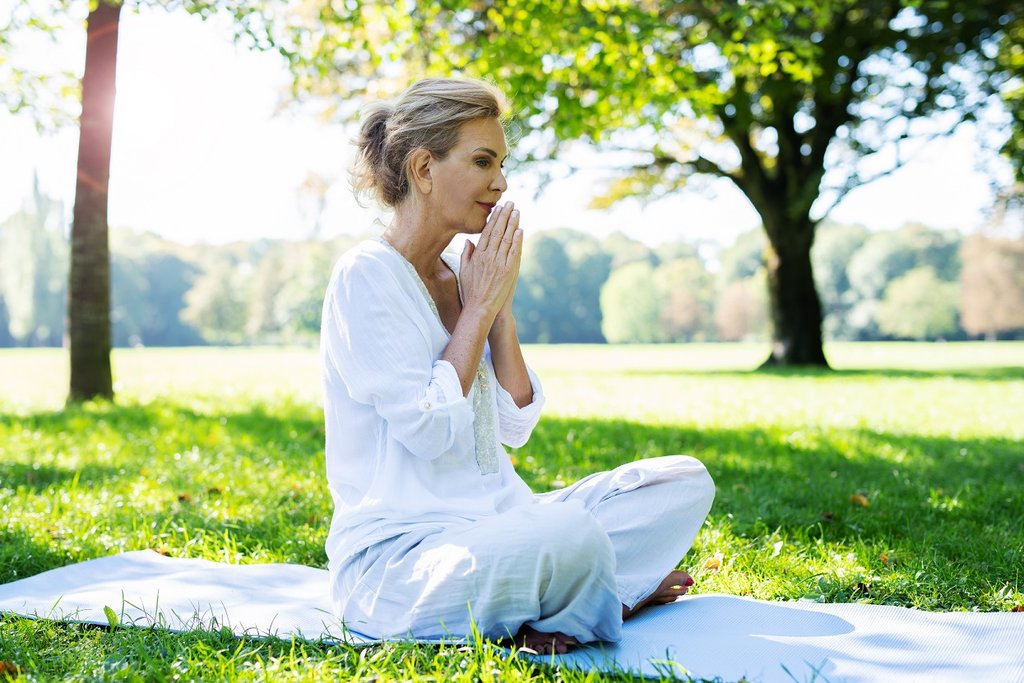 While the study found that it is still unclear whether yoga can reduce the risk of falls in the older population, it did reveal that it improves a person’s balance and mobility.

Yoga is a mind-body practise that involves a combination of physical postures, meditation and breathing exercises and it has since become a popular activity among people across the world as it is shown to improve health-related quality of life in older people.

Now health professionals often recommend older people to try yoga as it helps their physical function as well as their mental wellbeing.

In a recent Cochrane review of over 23,000 participants, it revealed that there is strong evidence that well-designed exercise programmes reduce the number of falls by about a quarter among older people.

The BMJ said: “Such programmes also reduce the number of people experiencing one or more falls. Exercise that mainly involved balance and functional training reduced falls.”

There is also evidence that regular yoga practise can help people suffering from high blood pressure, heart disease, stress as well as aches and pains in the body.