Tokyo work on accessibility in time for the 2020 Paralympics 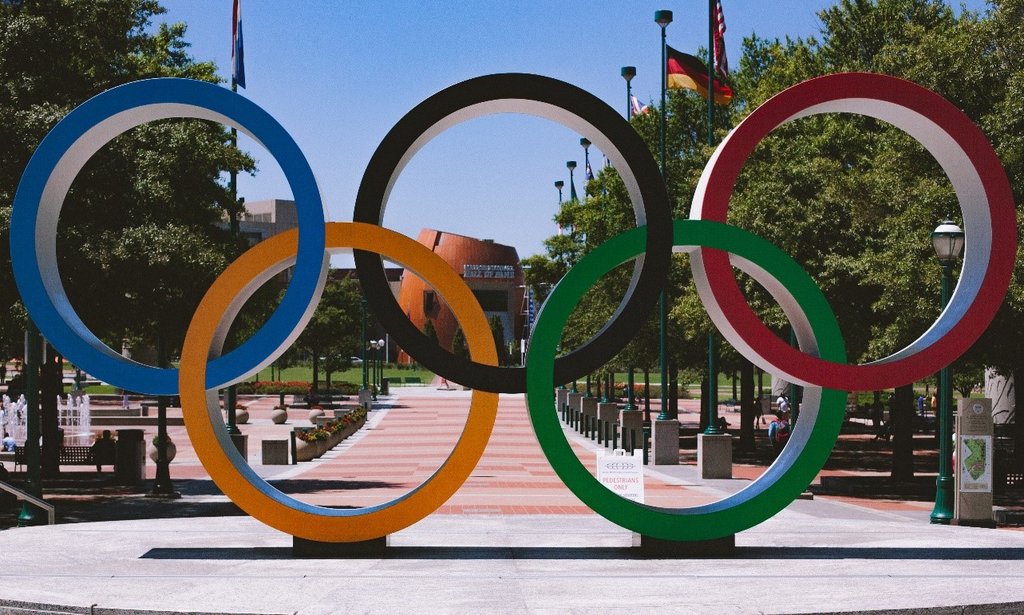 This year, Tokyo is set to host the 2020 Summer Olympic and Paralympic Games, but is Japan’s capital city ready to be accessible for all? Kyodo News conducted a survey targeting people with disabilities in Japan which revealed 66% of respondents have not seen any improvement in accessibility or understanding of disabilities since Tokyo was awarded hosting rights in 2013. The survey was in collaboration with the Japan Disability Forum and Nationwide Support Centre for Students with Disabilities.

Japan is working on multiple initiatives to help ensure the Tokyo Games are inclusive for all. Last September, an order was made that newly built or renovated hotels must have rooms accessible to wheelchair users. The country has also been working on broadening the understanding of disabilities, focusing on education at schools.

Other initiatives include the installation of new elevators in train and subway stations close to the National Stadium, the main venue for the games. Kazunori Wakita, from the Tokyo Metro, tells Kyodo News: “We have further accelerated our barrier-free initiative at stations ever since Tokyo was elected as the host city.” The station close to the Tokyo Metropolitan Gymnasium is one of the 9 stations to undergo improvements on accessibility, with Tokyo Metro building a whole new platform.

The article also reveals that Central Japan Railway Co. will launch a new bullet train model that will have a larger space for wheelchair users, an improvement from the current model, which only accommodates for one wheelchair.

Tokyo’s work on accessibility in preparation for the 2020 Olympics and Paralympics will mean those who struggle with low mobility and may rely on curved stairlifts can join in the crowds. The Tokyo Metro Station hope the improved accessibility will become a legacy of the Games.