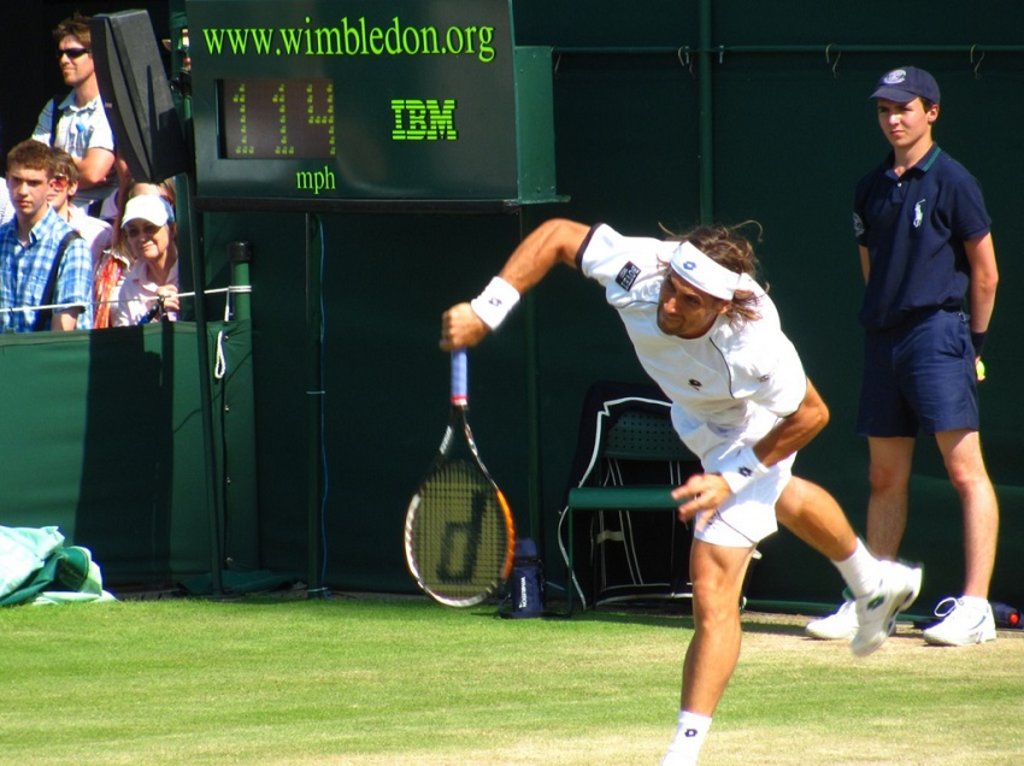 Christmas and New Year already feels like such a long time ago. 2017 has become a distant memory and we have all started looking towards the upcoming year and what it has in store for us all. You may have already pencilled in a number of personal events, but we have compiled a list of some of the top things that you can look forward to in 2018. From a royal wedding to some of the biggest sporting events in the world, this piece highlights dates and celebrations that you can enjoy either in person, or from the comfort of your own home.

The Big Garden Birdwatch has humble beginnings. It started as a simple activity conjured up to entertain young members of the Royal Society for the Protection of Birds (RSPB) during winter weekends. They would be asked to count the birds that they saw in their garden and the RSPB would then use the results to find the 10 most common birds in the United Kingdom. Now more than 500,000 people take part, allowing the organisation to monitor trends and better understand Britain’s birds. You can join in to help raise awareness and highlight any problems that our birds are facing, providing valuable data which is used to help protect British wildlife.

If you have noticed that there aren’t as many birds in your garden as there once was, the RSPB offers a few suggestions to help entice them back. You could get a bird bath (which only really needs to be a simple bowl of shallow water), set up a ‘bird café’ with food and water or hang more bird houses for nesting. And it isn’t just birds that you can look out for. Since 2014 the survey has added sections so you can monitor the numbers of a variety of animals than come and go through your garden. 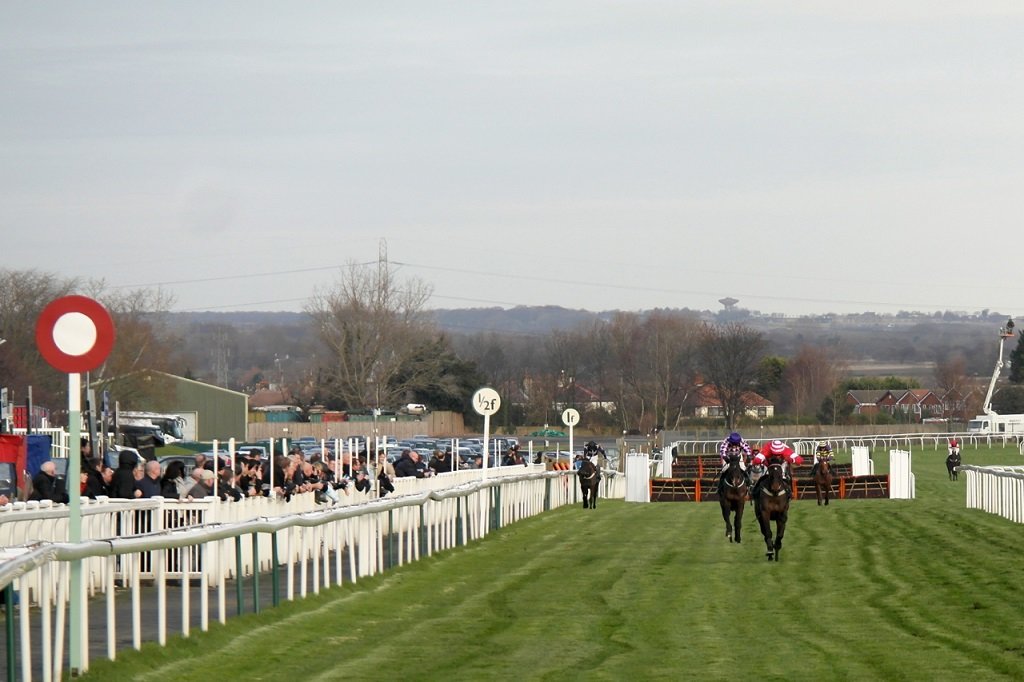 You don’t have to be an avid fan of horse racing to have some interest in the Grand National. One of the most iconic events on the sporting calendar, it has become a global affair drawing in huge crowds and even bigger television audiences. The Grand National at Aintree is an institution, and has been for more than 170 years. It was a horse named Lottery who won the first race way back in 1839 and while much has changed over the years, the main principle still remains.

William Lynn founded the iconic course, as well as building a grandstand with a stone foundation laid out in February 1829, when the race was known as the Grand Liverpool Steeplechase. Back then the jockeys and their horses would have to jump stone walls before finishing over two hurdles. Now runners face 30 fences over the four mile, three furlongs and 110-yard course.

The Grand National is a spectacular day out, with facilities available to those with limited mobility who would be using a curved stairlift at home. But you can still enjoy the spectacle in front of the telly like millions of others if you prefer. Why not invite friends and family to make a day of it?

The date is set for another royal wedding. On May 19th (a Saturday, which is uncommon for a British royal wedding) Prince Harry will marry Meghan Markle. It will be held at St. George’s Chapel at Windsor Castle, one of Queen Elizabeth’s main residences. Prince William married Kate Middleton in 2011, in what was the most recent royal wedding, at Westminster Abbey, though St. George’s is considered a more intimate venue. It is said that this is one pointer towards the theme of the wedding. The palace said that the occasion would reflect the personalities and characters of the couple, with the moment expected to be full of fun and joy.

A royal wedding manages to unite a country, with thousands heading out onto the streets of London to show their support. But elsewhere there will be extensive coverage on television and there is every chance of a street party or small celebration being held in your local area. 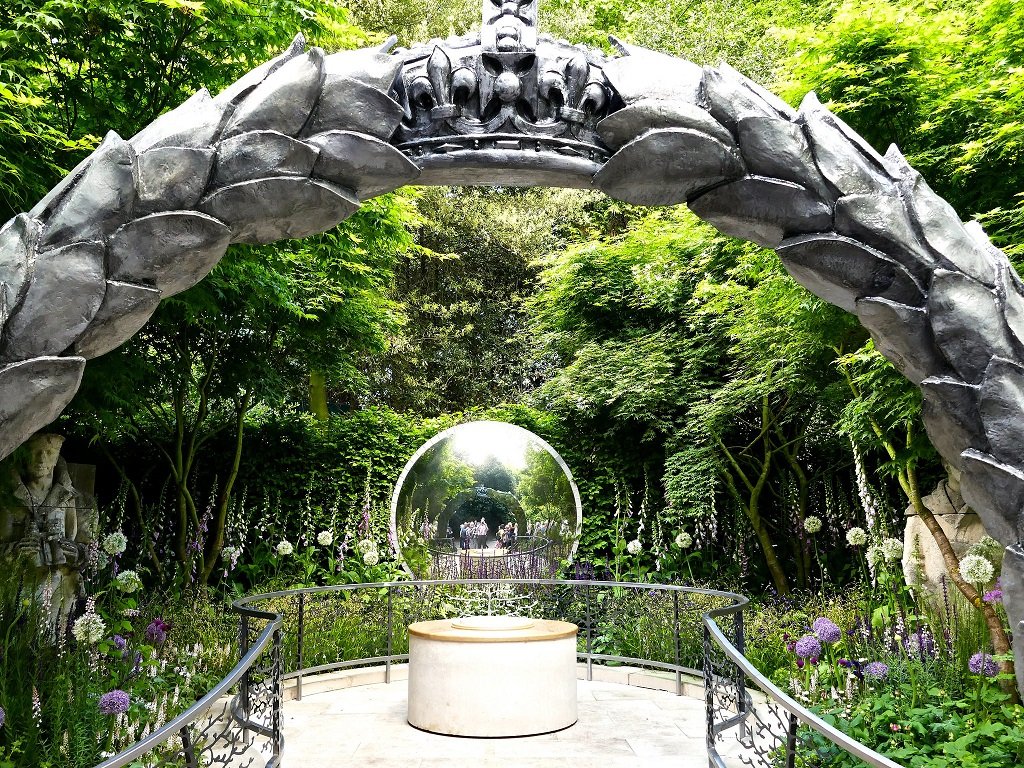 Britain’s most famous flower show has been a highlight of many people’s calendars for more than 150 years. Made up of both grand model gardens and vibrant nursery exhibits, the RHS Chelsea Flower Show presents the very best in floral displays from both our shores and from international entrants. The event itself is very accessible and makes for a wonderful day out, otherwise you can enjoy the extensive television coverage.

First held in 1862, it was originally known as the Royal Horticultural Society’s Great Spring Show, held at the RHS garden in Kensington. It moved to its current location in the ground of the Royal Hospital Chelsea in 1913. The Chelsea Flower Show is the place to be for the latest in garden design, floral displays and incredible gadgets for your garden.

Across the show there are any number of tents, marquees, exhibits and presentations taking place both inside and out. The Great Pavilion is the largest of all, measuring in at 11,775 square meters, which is enough space to park 500 London buses. But this isn’t a year-round fixture. Up to 800 volunteers and members of staff spend 33 days preparing the area and building the show. If you’re interested in attending an RHS Flower Show but can’t make it to Chelsea, there are plenty of other shows taking place across the UK, including Devon, Wales, Yorkshire and Derbyshire.

Silverstone is known as the home of British motorsport. A part of the original World Championships back in 1950, the former World War II airfield held its first British Grand Prix in 1948 in front of 100,000 spectators, before being chosen as the venue for the inaugural race in the Formula 1 World Championship. It remains one of only four Grand Prix from the first year of the competition, alongside Monaco, Monza and Spa.

The iconic circuit has welcomed motorsport royalty to try and tackle its course for more than half a century, with the latest crop of Formula 1 drivers set to return between the 5th and 8th July. With accessible facilities and seating, you could be there to see the likes of Sebastian Vettel and Britain’s own Lewis Hamilton, who will be in the hunt for his fifth world title. 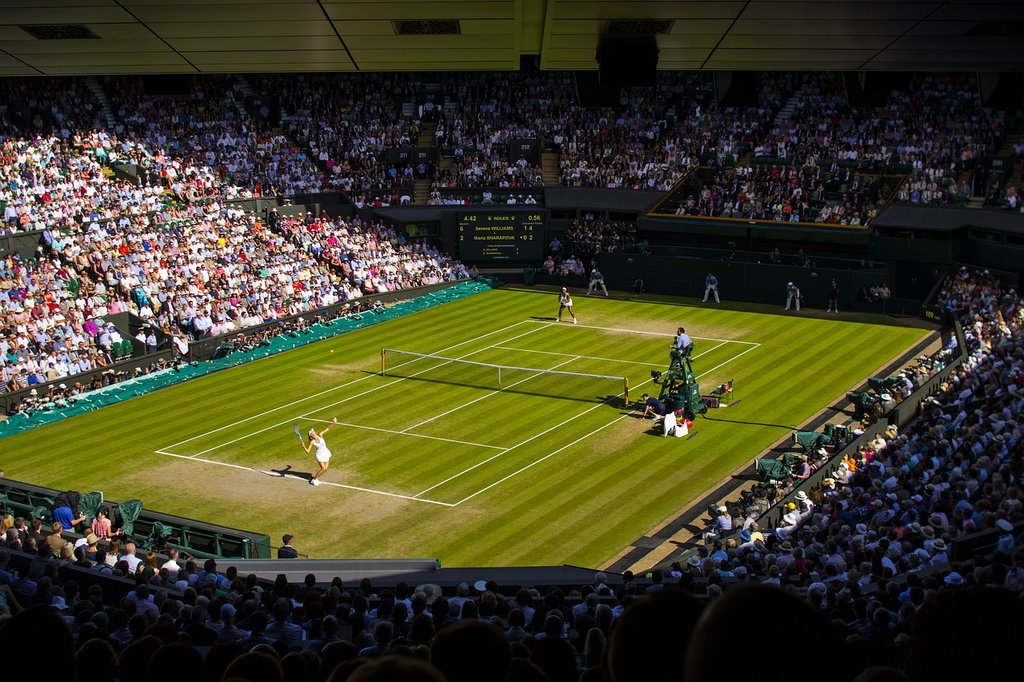 There are some British events that command the world’s attention. Wimbledon is the oldest and perhaps the most famous tennis tournament in the world. First held more than 125 years ago it is the place for the world’s best players to showcase their abilities and for many, it is the one competition they want to win the most. Wimbledon remains the only major tournament, or Grand Slam, to be played on grass, which adds to the excitement.

Celebrities from across the globe join the royal family and sports fans in the spectator seats, as thousands make their way around the numerous courts or to Henman Hill, or Murray Mound, to watch some world-class tennis.

One day that you may want to ring in red is Older People’s Day, on the 1st of October. Observed across the country, the event celebrates older people in the United Kingdom and their contribution to society. It coincides with the UN International Day of Older Persons and activities are set up to get older people active and to encourage younger members of the public to interact with the more elder members of their community. Keep an eye out for events in your area, or work with your local community to arrange a celebration of this important day.

First launched back in 2012 by the Sir Simon Milton Foundation and the Westminster City Councillor Christabel Flight, Silver Sunday is a direct response to reports showing how the majority of older people felt lonely. Silver Sunday celebrates older people across the country and their work within their community, while giving them the chance to get out of the house and meet new people for the day. In 2016 there were more than 600 events attended by thousands of people in every corner of the country. To find about an event near to you, simply check out their website.