Why it’s never too late to learn a new language 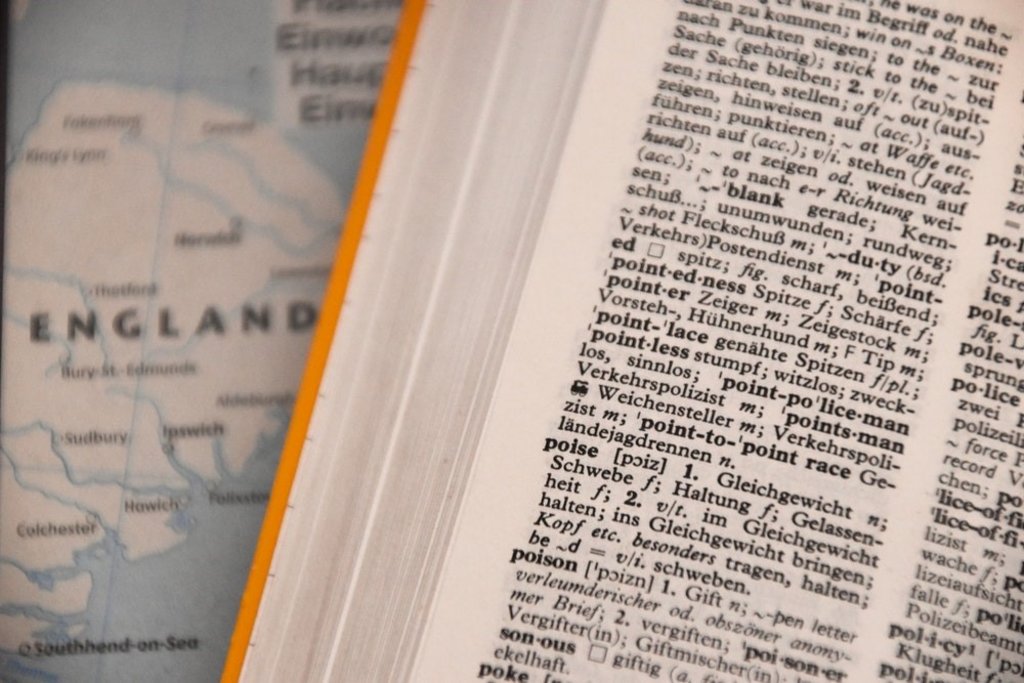 There’s nothing better than learning a new language. Not only does it significantly broaden your horizons whilst travelling, but it also has the ability to vastly improve your cognition, allowing your mind to stay agile even as you grow older.

Learning or developing a new skill can be challenging at any age; however, with a wealth of information readily available, including audiobooks, websites and apps, there is a method out there for everyone, allowing the process to be easier than you may have imagined. Although many people believe that it is harder to pick up a new language later in life, studies have disproved this, suggesting that, in fact, the older you are the more “study strategies” you will have picked up throughout life which can be used in self-motivation.

Whether you’re deciding to brush up on your language skills due to a foreign holiday in the distant future, or simply as a hobby that you’re picking up to pass the time, it is never too late to learn a new language. Discover some of the benefits that it has below: 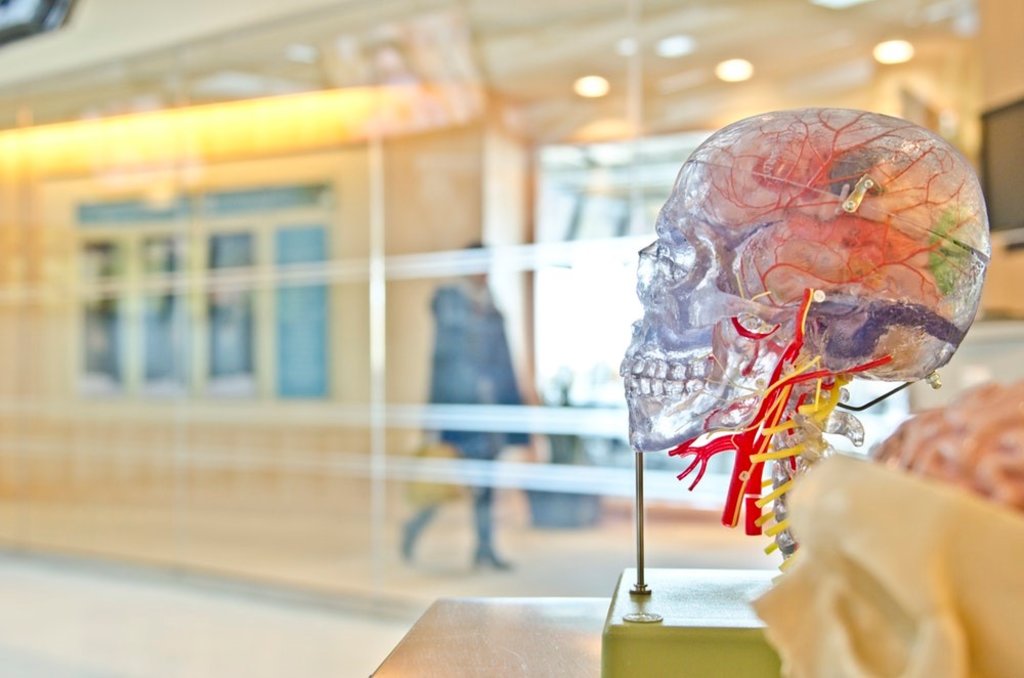 For many, the fear of learning something new later in life stems from memory recall issues. However, keeping your brain active and stimulating your mind with new information will allow this to improve. Although becoming fluent in a language after minimum exposure is highly unlikely, frequently dipping into your favourite educational tool will allow you to establish the basics in no time. As with many skills, practice makes perfect, and the more time you dedicate to learning a language, the more your cognitive health may benefit.

A study conducted by Penn State University found that “learning a new language can structurally and functionally change the brain into a more flexible and efficient system. That means the brain will be better at thinking quickly, multitasking, and making decisions.”

Another study has also found that those who are bilingual are less likely to develop Alzheimer’s or dementia at an early age. “For monolingual adults, the mean age for the first signs of dementia is 71.4. For adults who speak two or more languages, the mean age for those first signs is 75.5”, shares the Telegraph. Exercising new areas of your brain is likely to help contribute to this, particularly if you haven’t actively learnt something new in a while. 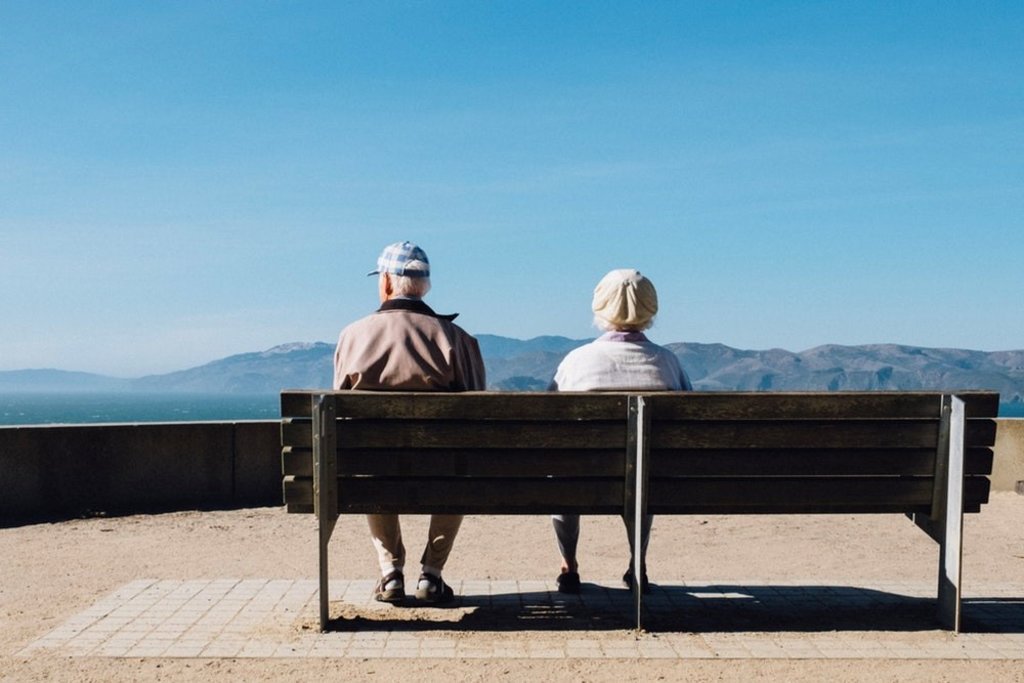 In order to get the best grasp on the new language, listening to a native speaker can be highly beneficial. Not only does it allow you to understand the accent better, but it can also speed up the learning process. Whether you choose to join in at a class or opt to learn online, picking up a new language is a social activity that can reduce feelings of loneliness, improving your overall health. For those who use a home stairlift, joining social groups in person to practise your skills may not be achievable but online classes will allow you to reap this benefit.

Learning a new language also allows you to develop new friendships whilst also opening up your mind to new concepts and ways of thinking. Connecting with new people is something that older adults will greatly benefit from. Not only can it reduce feelings of loneliness, which is something that people may face later in life, but it also improves the ability to empathise with others, as well as improvingself-confidence. 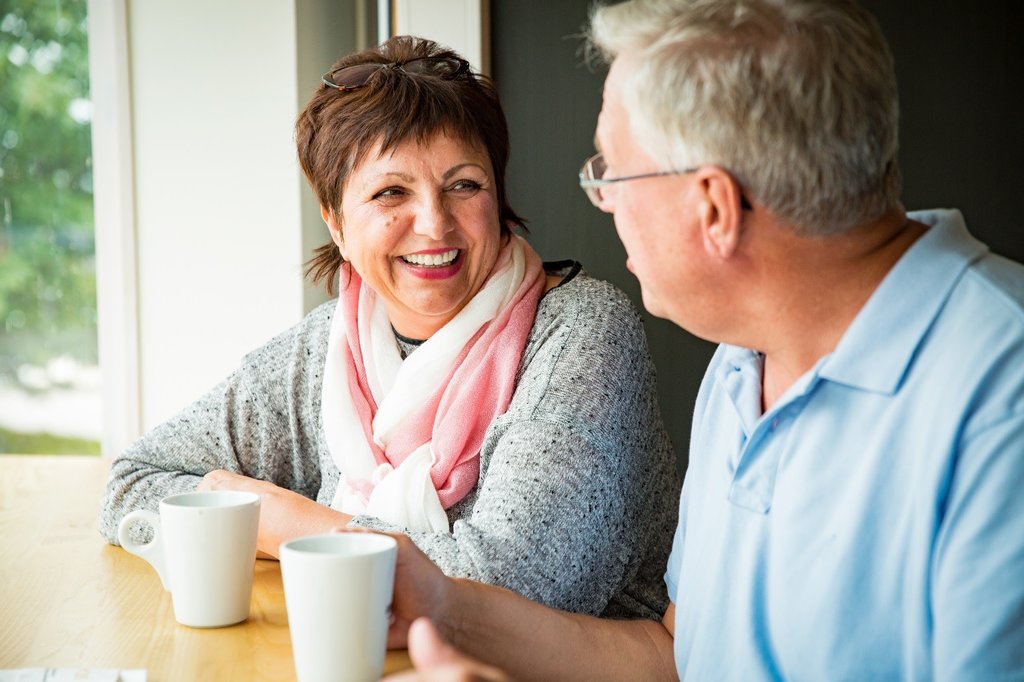 As mentioned, learning a second, third or even a fourth language can help to improve your memory, but that isn’t the only area in which you can see a cognitive improvement. The plasticity of your brain naturally declines as you age, however, learning something new can slow down this process which, according to Core Languages, “strengthens your neural networks, enhancing your brain’s plasticity”, both of which slow down the ageing process.

Although it may seem daunting to start your journey with a new language at first, those who are older are actually in a better position to start learning than those who are younger. Throughout your life, you have developed your vocabulary, creating a large arsenal of words to use in everyday life. This means that when it comes to learning a new language, you will have a greater understanding of how to use words within a sentence.

What are the benefits of learning a new language in older age?

If you’re thinking about picking up a new language, it requires practice and determination. However, if you dedicate some time each day to perfecting your new skill, it can be a worthwhile hobby to pick up in older age. We’ve included a list of some of the biggest benefits below.