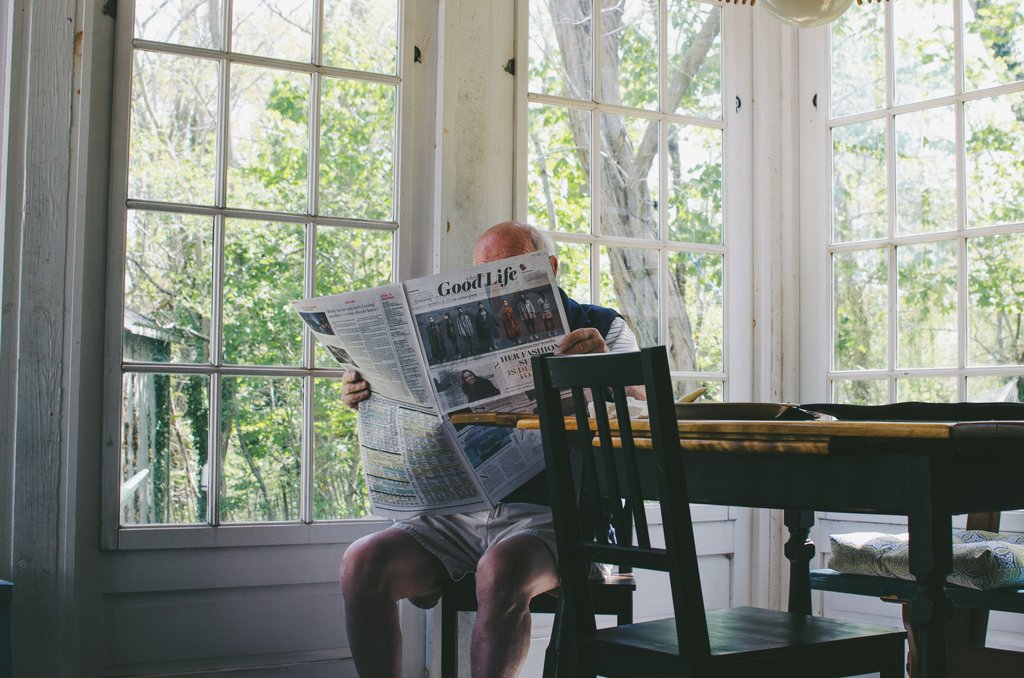 Now, more than ever, older people are living alone. According to recent figures published by the Office of National Statistics, people aged 45 to 64, and 65 to 74 have experienced the largest increases in living alone compared to any other age category, but why?

With more people installing stair lifts and accessible features in their home, it can be easier than ever before for people to continue to live independently into old age. However, the rise in older people living alone may actually be caused by divorce.

Family lawyers tell The Telegraph that ‘silver splitters’, referring to older couples who decide to get a divorce, are the reason. In September, the ONS figures showed around 100,000 people divorced in the last year which, although lower than in 1993, has more than doubled for those aged 55 and above.

The recent ONS figures reveal that the total number of people living alone in England and Wales has surpassed eight million for the first time and lawyers have connected the dots. Andrew Newbury, a partner with Hall Brown Family Law, comments to The Telegraph: “It’s noticeable that the biggest rise in living alone tallies with those age groups accounting for most of the divorces each year.”

“The financial implications of a marriage ending can be such that people who’ve been through it don’t particularly want to experience it a second time. It is a fact that we are seeing significant numbers of men and women in middle age who do remarry having put prenuptial agreements in place but it’s equally true that there are many others who simply don’t want to take the risk.”

The data also highlights that more women than men live alone in older age, however, men are experiencing the fastest increase, so perhaps, this will change in the years to come.