A minute of exercise healthy for older people 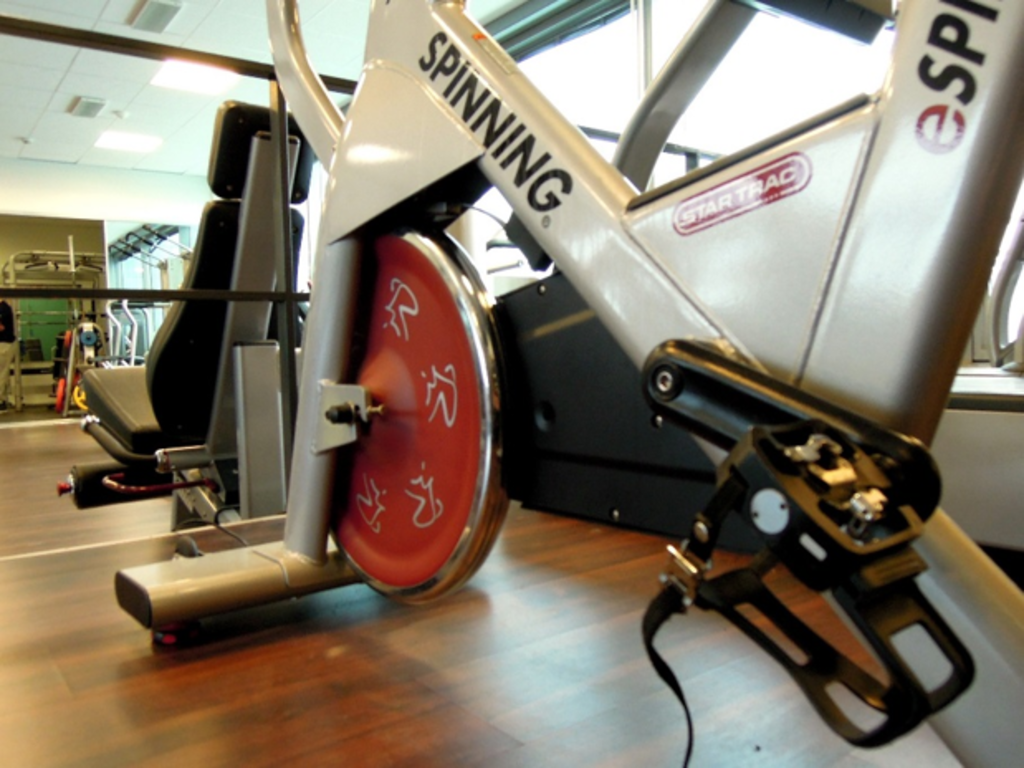 A new study by Abertay University in Dundee has revealed that just one minute of exercise a week can provide great health benefits for older people. The study included 65 to 75-year olds who participated in weekly training sessions for 8 weeks. Each training session consisted of using stationary bikes and they were asked to cycle as hard as they could for six seconds and then rest for a minute.

This kind of exercise is called sprint interval training or SIT it consists of short bursts of activity to get your heart rate up, followed by a rest period. This task was repeated until each participant had cycled for a total of one minute.

The loss of physical function can become socially isolating and it’s important to do all you can to help make life easier if you’re mobility is limited. Sessions of short physical exercise and helpful additions to homes like stairlifts can reduce the risk of isolation which in turn can increase your quality of life.

Dr Babraj’s findings, which were discussed on NewsMedical.net, showed that “one weekly session was enough to produce improvements in blood glucose control” which is something that as people age, they become less in control of as their body cannot process glucose as effectively. This can cause Type 2 Diabetes as well as problems in both the heart and liver. Considering the short amount of time the study was observed for, the results were seen as incredibly positive as Dr Babraj suggested they had “greater adaptations than what we would expect the smallest worthwhile change to be” implying this could be even more helpful on a long-term basis.

Nursing Times suggests it can also “greatly improving their ability to do everyday tasks such as getting up to answer a door” which Dr Babraj sees as a positive improvement and hopes that these findings will introduce SIT into the government’s physical-activity guidelines.